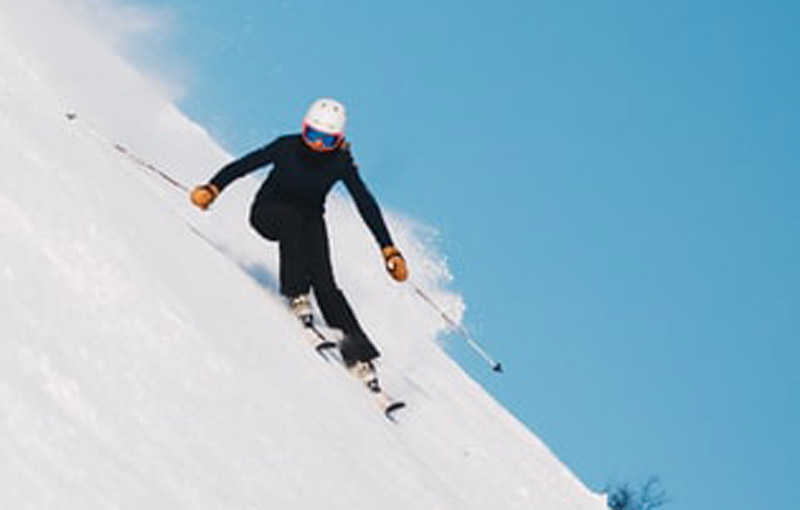 Beijing: A group of activists, who are campaigning for human rights in Tibet and support for ethnic Uygurs, have called for boycotting the 2022 Winter Olympics in Beijing.

They argue that the event would embolden China’s government in its crackdowns.

“The IOC foolishly decided on having the Winter Olympics and Paralympics in Beijing [so] we are forced to speak out,” Kalden Obara, president of a group called the Tibetan Community in Japan, told a news conference in Tokyo as quoted by South China Morning Post.

“If China doesn’t stop human rights violations in Tibet and the neighbouring regions, then China should not be allowed to host this 2022 Winter Olympics in Beijing," Obara said.

A coalition of 180 rights groups told the newspaper in an open letter to various governments on Wednesday that a boycott of the Beijing Games would “ensure they are not used to embolden the Chinese government’s appalling rights abuses and crackdowns on dissent”.

Hidetoshi Ishii, vice-president of the Free Indo-Pacific Alliance, told the newspaper: "This is not something that only Japan can do, so we want the international community to act together."

Ishii said: "We want the new Biden administration to join us.”