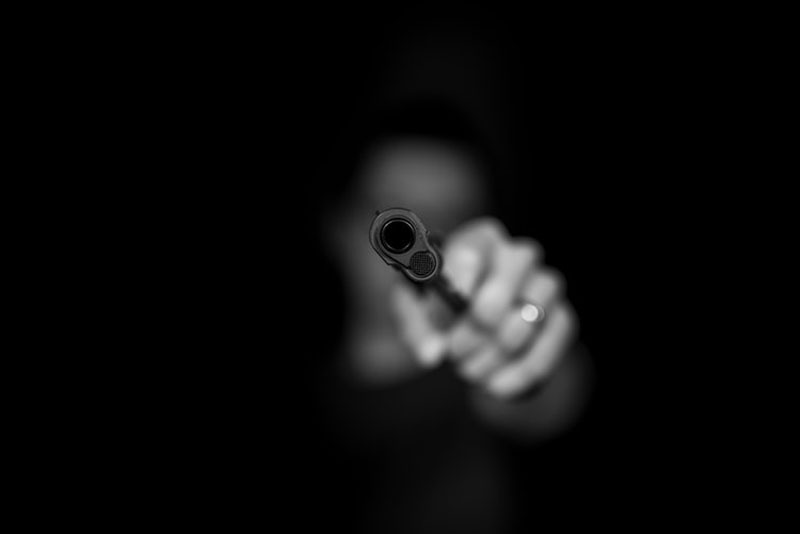 Mullah Abdul Bari, who ran a seminary at his home, was attacked at around 9am at his home near Noorzai Street in the 9th police district of Kandahar City, reported Pajhwok Afghan News.

The motive of the attack is still not known.

Police have launched an investigation into the incident.