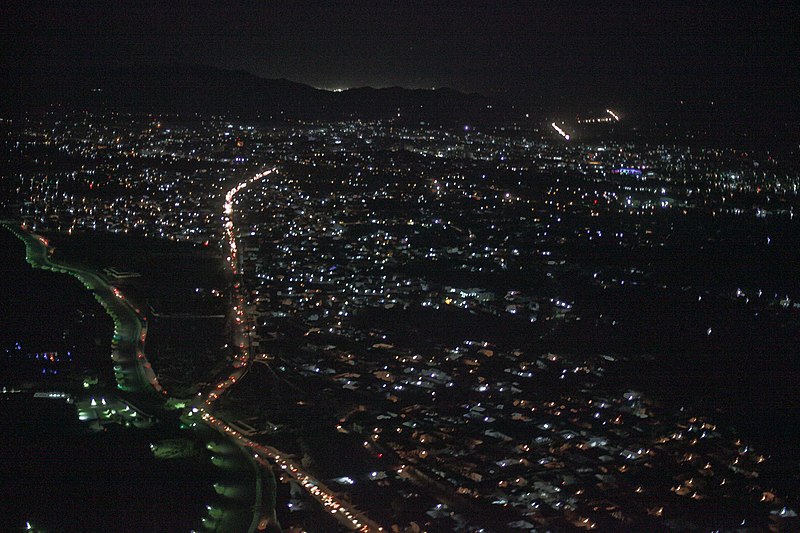 The blast took place in the Salihan Chaman area of the district inside a rickshaw (Zaranj motorbike) at 10:00am, reports Pajhwok Afghan News.

Police spokesman Jamal Nasir Barakzai told Pajhwok that three people, including a child, were killed in the morning blast.

He claimed the landmine had been planted by Taliban.