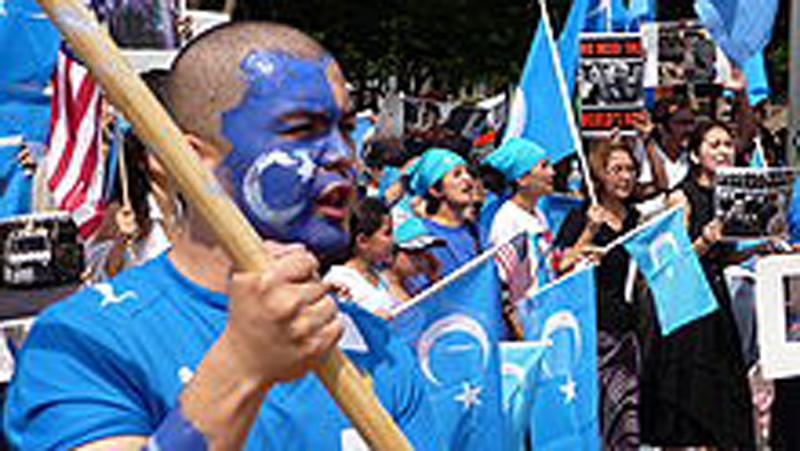 London: A leading British Jewish national said there are chilling similarities between contemporary events in China’s northwest Xinjiang province and the Holocaust.

International Holocaust Remembrance Day is an international memorial day on  Jan 27 to remember the victims of the Holocaust, the genocide of European Jews by Adolf Hitler's Nazi Germany between 1941 and 1945.

“Rather than allowing this to escalate to the point where the Uyghur will become another people whose genocide we remember in [the] future, we have the opportunity now to prevent that from happening,” Hasenson-Gross told Al Jazeera.

“Holocaust Memorial Day is designed to remind us of the atrocities that can happen and the important lessons we need to learn from the early stages of indifference and complicity that enabled these final acts of physical destruction,” she said.