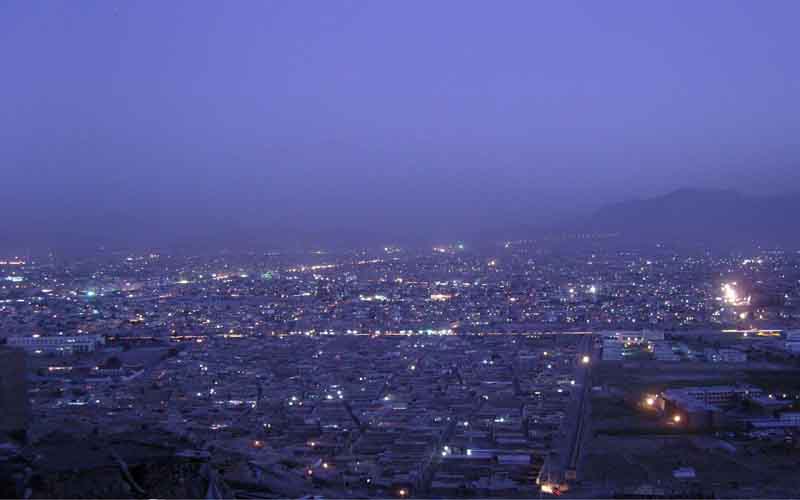 The bombing took place near the Ghazni bust stop in the 5th police district of Kabul at around 11:00am, a police spokesman told Khaama Press.

An investigation into the incident has been initiated.