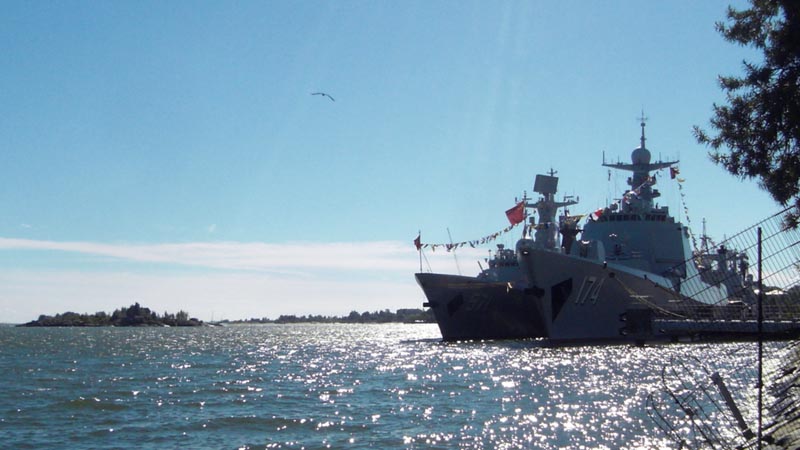 Beijing: China has passed a law for the first time which explicitly allows its coastguards to fire on foreign vessels and demolish structures built in disputed waters, giving a chance to escalate tension with the neighbours.

The law empowers the coastguard to use “all necessary means” to deter threats posed by foreign vessels in waters “under China’s jurisdiction”. It will also allow the coastguards to launch pre-emptive strikes without prior warning if commanders deem it necessary, the newspaper reported.

Meanwhile,  a fresh clash between the Indian and Chinese soldiers broke out in Sikkim's Naku La last week causing injuries on both sides amid the ongoing border-standoff between the two Asian giants, media reports said.

The clash reportedly took place after the People's Liberation Army (PLA) of China attempted to intrude into the Indian territory though the bid was foiled by the Indian Army.

Soldiers from both the sides were injured as a clash ensued India's foiling of PLA's intrusion bid.

The situation at the border is now under control.

The clash took place ahead of the ninth round of military talks, which was held on Sunday, between the two countries.

The border standoff between the two countries reached climax in June last year when 20 Indian soldiers were martyred in a violent clash at the Galwan Valley in eastern Ladakh. China never divulged the casualty on its side.