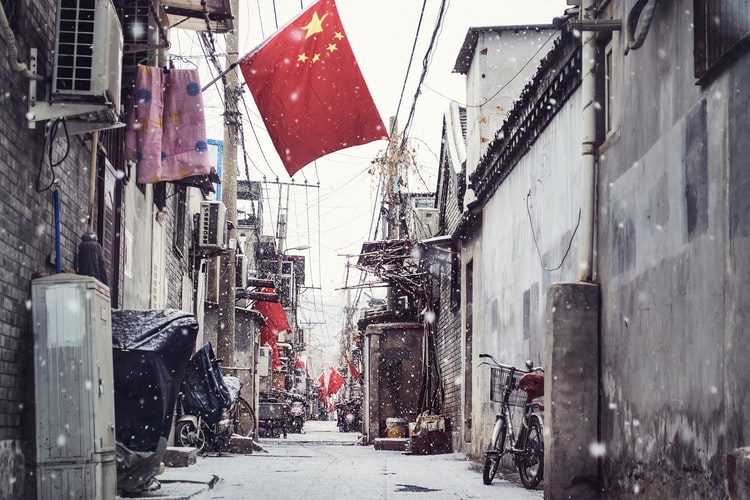 Beijing: China marked its lowest economic growth in a span of four decades in recent years.

The country's economy grew by 2.3 per cent according to the latest data provided by the National Bureau of Statistics on Monday.

The annual growth rate was the lowest since the Chinese economy shrank by 1.6 per cent at the end of the Cultural Revolution in 1976, South China Morning Post reported.

But it comes as other countries struggle to contain the effects of the pandemic, with China expected to be the only major economy to have expanded in 2020, the newspaper reported.

The COVID-19 pandemic is believed to have originated from Wuhan region in China.