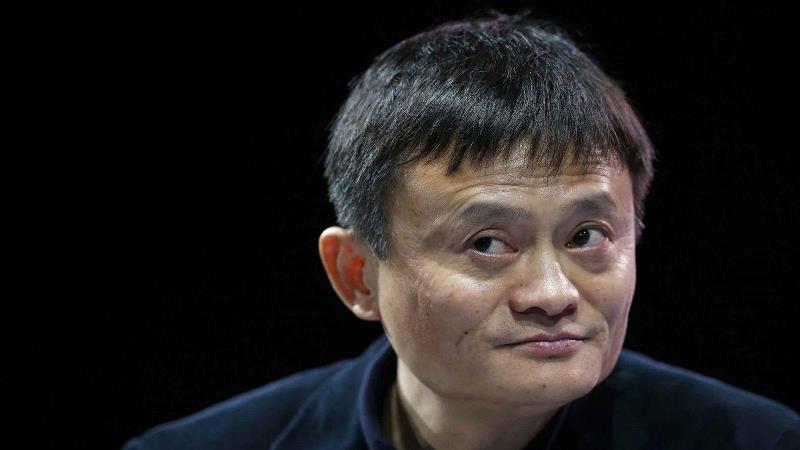 In a less than one-minute video clip released by Alibaba, Jack Ma delivered greetings to 100 village teachers in China and expressed regrets that he could not meet with them, as he did in previous years on the same day, due to the COVID-19 pandemic.

The short video clip marked Ma's first public appearance in almost three months after he harshly criticized China's banking system during a public speech in Shanghai on Oct 24 last year. During the speech, Ma called Chinese banks as operating under a "pawnshop" mentality and accused existing banking regulations of being obstacles to financial innovations.

Top executives from Ant Group were summoned to meet with Chinese banking regulators, who ordered the financial service to restructure to meet relevant banking regulations in China.

Ant Group's IPO was expected to raise a record $37 billion.

The decision to halt Ant Group's IPO came from Chinese President Xi Jinping personally, the Wall Street Journal reported last November. Xi's alleged rebuke of Ma was supposed to send a message to successful Chinese entrepreneurs like Ma, warning them not to step out of line despite their personal successes in China.

Ma was advised by the Chinese government to stay in the country, Bloomberg reported last December.

Ant Group has established a special work-group focusing on its restructuring and reform, top officials from China's Central Bank said during a press conference last week. Chinese banking regulators did not say when or if Ant Group's IPO would be put back on schedule.