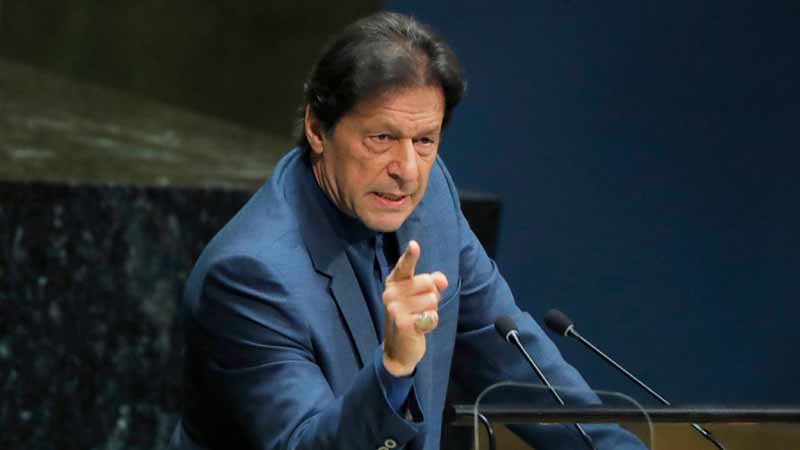 “Due to PDM movement to get the resignation of the ‘incompetent’ government, the PTI ministers are making a hue and cry as the people supported the stance of the opposition,” she was quoted as saying by Dawn News after an organisational meeting of the PML-N’s Rawalpindi chapter.

She said the opposition alliance called a meeting to chalk out the plan for a protest outside the Election Commission of Pakistan (ECP) under the chairmanship of Mau­la­na Fazl at his residence on Monday (today).

“On January 19, lawyers, doctors, nurses and farmers will all have to leave their homes and join PDM [protest],” she said.