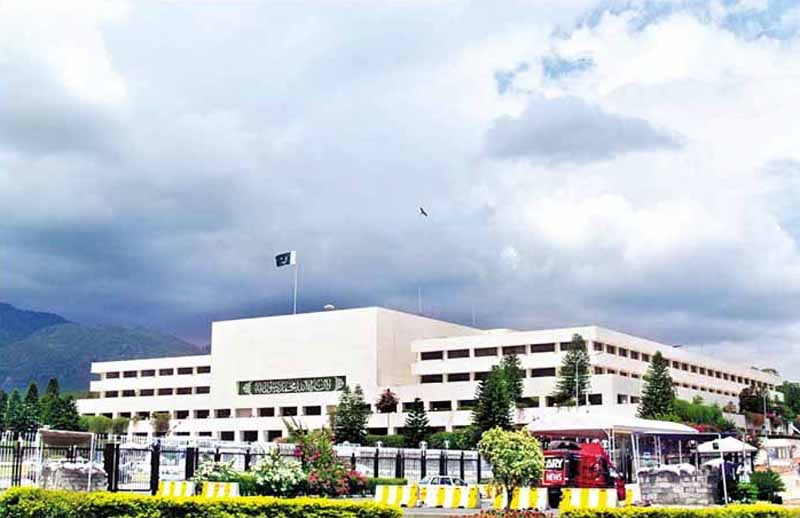 Islamabad: The Election Commission of Pakistan has suspended the membership of  154 federal and provincial lawmakers after they failed  to submit assets and liabilities statements.

Chaudhry Nisar Ali Khan, who did not take an oath, is among 52 lawmakers suspended in Punjab, while Nasir Hussain Shah Rizvi and 18 others have been debarred from the Sindh Assembly, reports the news channel.

The commission also suspended 26 members of the Khyber Pakhtunkhwa Assembly.