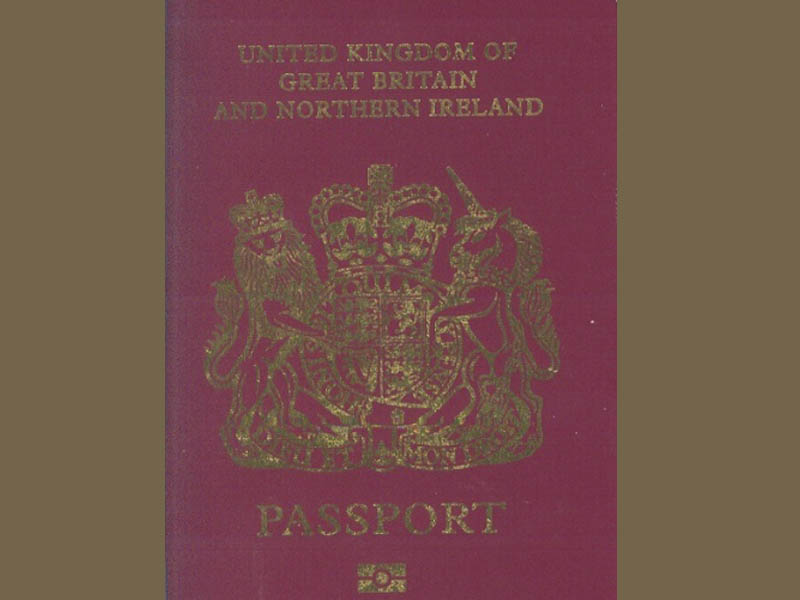 Civil servants and other officials could soon find themselves facing the tough choice between keeping their BN(O) passports and retaining their jobs, they told the newspaper, responding to the Post’s exclusive report earlier this week that the central government was mulling banning those who hold the status from serving in the local administration.