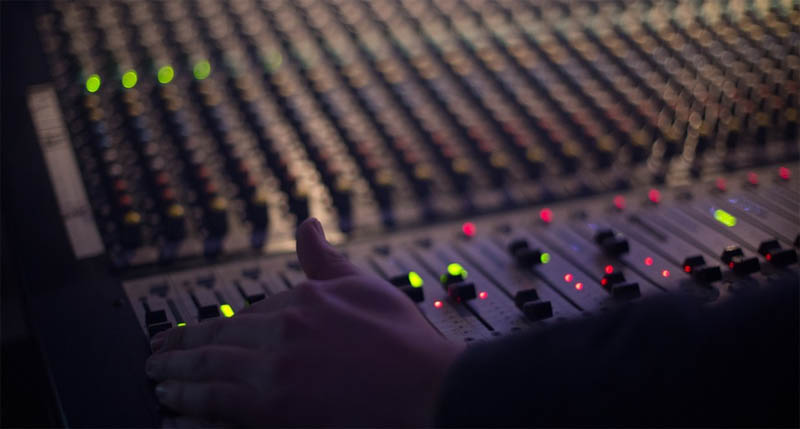 Kunduz: An imam of a mosque, along with a mob, attacked local radio station  Zohra Radio in Afghanistani city of Kunduz recently, media reports said on Saturday.

Head of the radio station Mohsen Ahmadi said the building and equipment were damaged by the attackers.

The mob, who just returned from the Friday prayers also flocked towards two other radio stations in the city, Radio Kaihan and Radio Chiragh, but they were prevented by security forces, local sources  told Tolo News.

The motive behind the attack has been said to be the airing of music by the radio station during Friday prayers, but Ahmadi rejected this claim, the news portal reported.