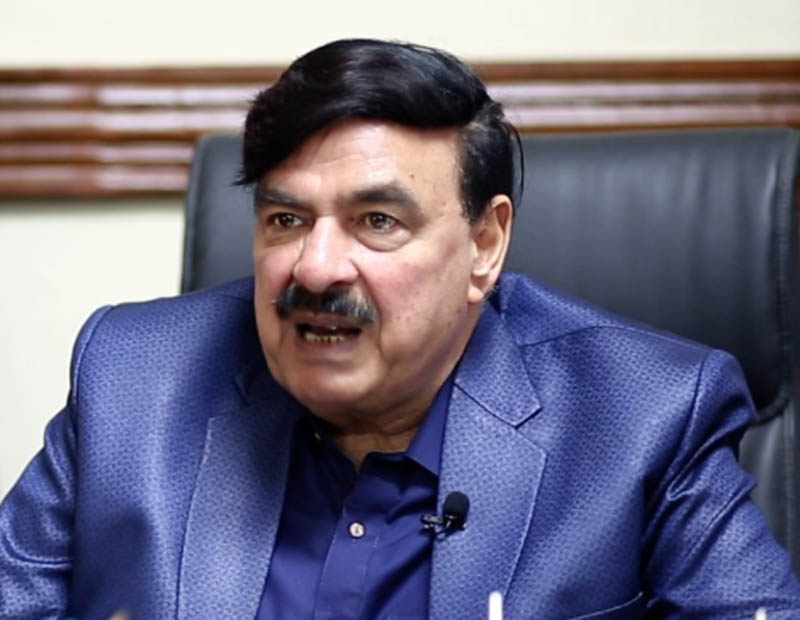 The task was given by Prime Minister Imran Khan on Wednesday when the interior minister paid a call on him, the sources told Dawn News, adding that Khan noted during the meeting that the students of religious seminaries should not be used for politics.

“We will not allow anybody to achieve political mileage under the garb of politics. Protection of life and property of the people is our responsibility and we will fulfill it,” the premier was quoted as saying by the newspaper.

The meeting was reportedly attended by the interior minister and other federal ministers and officials to review law and order.

Talking to Dawn, Interior Minister Rashid Ahmed said he would start meeting clerics from 560 seminaries in the federal capital from today (Thursday) as part of the task.

He said during a series of meetings, which would continue for weeks, he would brief the clerics on the priorities of the government.

“There is still a month to go and these meetings will continue in the days ahead,” he added.