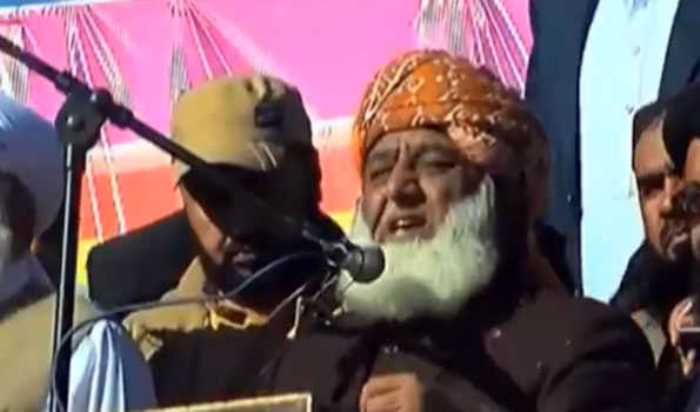 "We reject this rigged government. Our fight is for the independence of Parliament, implementation of the law, and restoration of democracy in Pakistan. All the political parties of the country and the entire nation are on one platform,” The Express Tribune said quoting JUI-F chief Maulana Fazalur Rehman as saying.

Rehman's remarks came while addressing a PDM gathering in Loralai area of Balochistan.

He also accused the Prime Minister of destabilizing the economy.