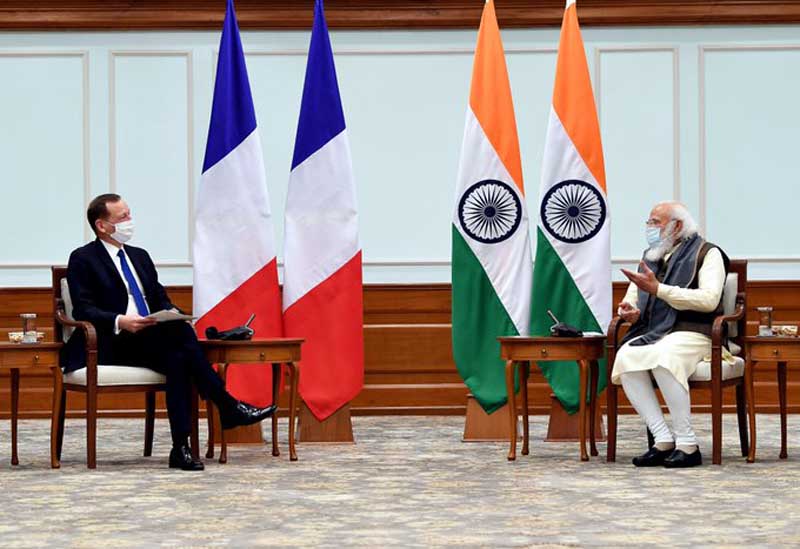 "Whether it be on Kashmir, we've been supportive of India in the security concern. We haven't let the Chinese play any kind of procedural games. When it comes to the Himalayas, check our statements, they are perfectly clear. What we say publicly, we say it to the Chinese privately. There is no ambiguity," he was quoted as saying by ANI while speaking at an event.