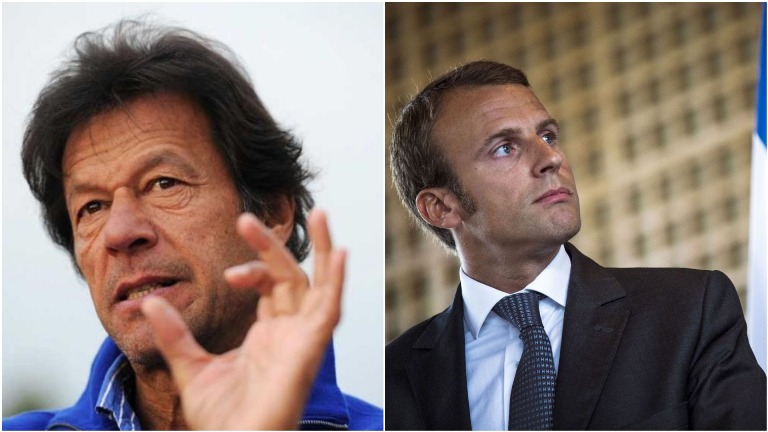 "During this crisis, after the campaign against us, our relations with Pakistan probably are at a historic low. This is not exactly what we want, we assume it because our priorities and language are clear," he was quoted as saying by ANI.

France in December last arrested four people of Pakistani origin for their suspected  links to the attack in late September by a young Pakistani outside the former offices of the Charlie Hebdo weekly.

"Our challenge is to fight against those who go off the rails in the name of religion … while protecting those who believe in Islam and are full citizens of the republic," Macron said on October 2, hinting at a new law that will be presented in December.

He clearly spelt out, a reported in media, that "associations would have to sign a contract respecting 'the Republic's values' in order to obtain subsidies."

What went on deaf ears was his words on not targetting those who "believe in Islam and are full citizens of our Republic."

A fortnight later, a history teacher, 47-year-old Samuel Paty was beheaded in Paris for showing caricature of Prophet Mohammad during a discussion on free speech.