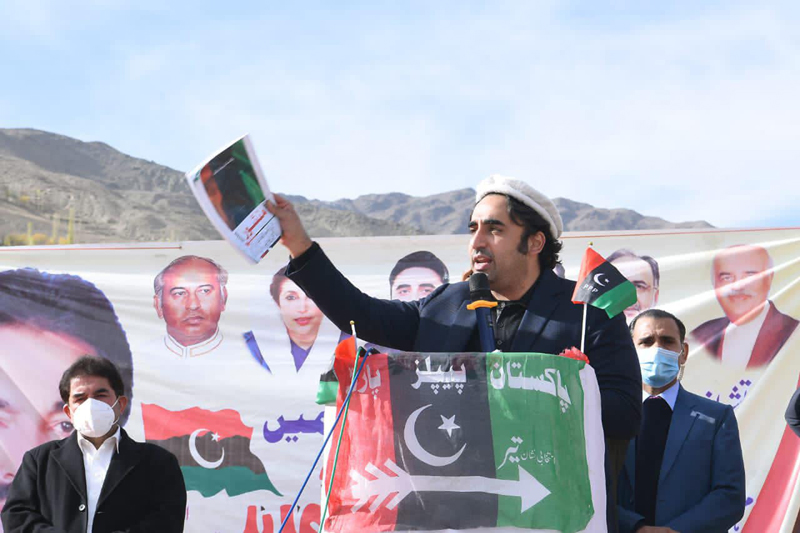 "I have said this before and am reiterating that if sacrifice of the Sindh government and the National Assembly is needed for the sake of democracy [...] then we are ready to make this sacrifice, but the strategy and process for it will be decided by the PDM leadership," he was quoted as saying by Dawn News while speaking to reporters in Lahore.

Bilawal said the Pakistan Democratic Movement (PDM) would use these resignations as "atom bombs" and it will be mutually decided when and how to best use them.

The key opposition leader said the PDM had decided that lawmakers of opposition parties would hand over their resignations to their respective party leaders by December 31.

"The PPP remains sensitive to this, that is why [...] we will want to implement such a strategy and use it in such a way that the country is not thrust into that difficult situation," the PPP leader stressed.