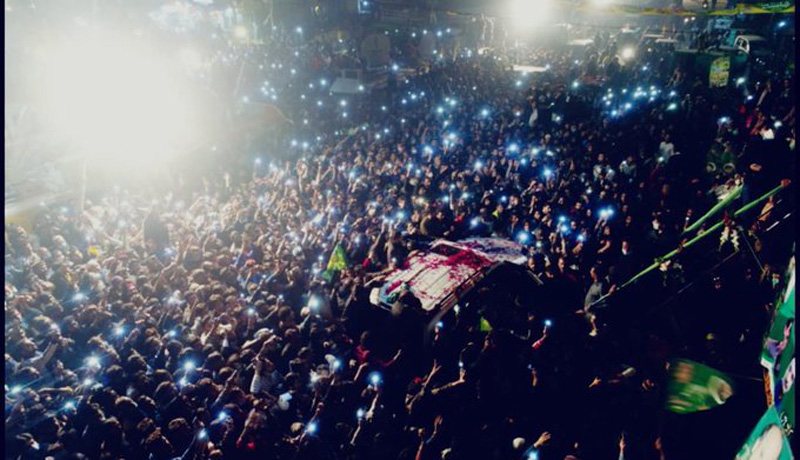 Speaking to reporters while leaving her Jati Umra residence, Maryam was quoted as saying by the newspaper that the public would now "bring down the roof" over the PTI government.

"I want to give a message to the entire Lahore that I am fully aware of your difficulties. People have not come out on the PDM's call; instead, it is the PDM that has come out on the people's call. The time has come to give the final push to [the PTI government]," she said, urging people from all sectors to come and attend the rally.

She said the era of former Pakistan PM Nawaz Sharif is 'coming'.

Dear All, as responsible citizens, please remember to wear a mask for your own safety & that of your dear ones, at all times, before, during & after what is going to Insha’Allah a historic jalsa.
Thank You 🙏🏻

PDM President and chief of the Jamiat Ulema-i-Islam-Fazl (JUI-F) Maulana Fazlur Rehman reportedly met his party men ahead of the Lahore rally.

A senior PML-N leader told Dawn that the next phase of its struggle would begin in January in which the PDM had planned 16 more rallies across the country before the final showdown — a long march on Islamabad and resignations from the national and provincial assemblies.

"We expect that some ‘behind the scenes’ development may take place in January before the PDM goes for a long march," he said.

The PDM leaders have hosted several rallies in different parts of the country in the past couple of months.