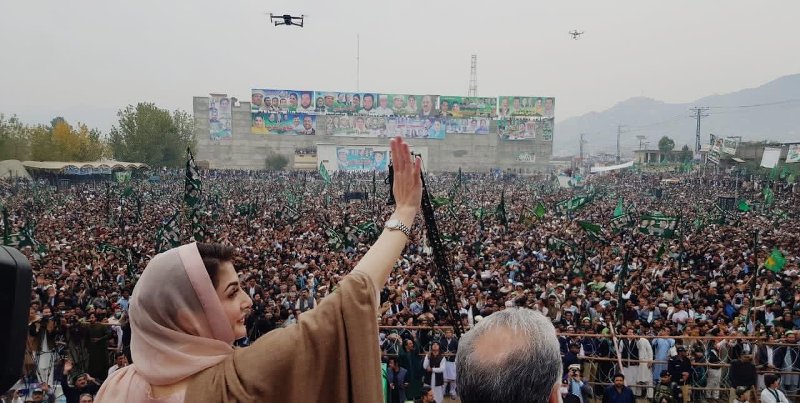 "The PML-N has served this country and InshaAllah it is the PML-N that will serve it now," she was quoted as saying by The News International, prior to departing from the Sharif family's Jati Umra residence for various stops around the city.

"Lahore makes a government and breaks it too," she said, adding that when Lahore speaks, the world listens. "And on December 13, Lahore will speak up."

The key opposition alliance of the country, PDM, will host a rally in Minar-e-Pakistan on Dec 13 and intends to march to Islamabad in the first week of January.