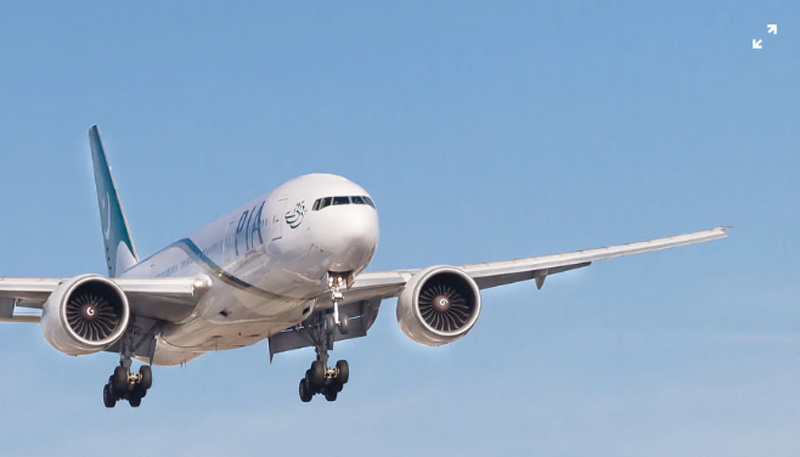 European Union Commission has rejected lifting the ban on allowing Pakistani flights to operate in their territory due to a number of reservations that it said Pakistan is yet to address, media reports said.

The aviation department of Pakistan needs to make its pilot licensing authority more transparent, said the EU Commission, noting that issuance of licenses to pilots has to be via a fool-proof protocol, reports ARY News.

The EU also objected to the safety procedures of Pakistani aviation industry, noting that it needs to work on that before the EU could allow it back in the operations.

It may be noted that earlier, the Pakistan International Airlines (PIA) reported having incurred a loss of Rs 280 million after suspension of its flight operation to and from the EU states, Aviation Minister Ghulam Sarwar informed the National Assembly, reports the news channel.