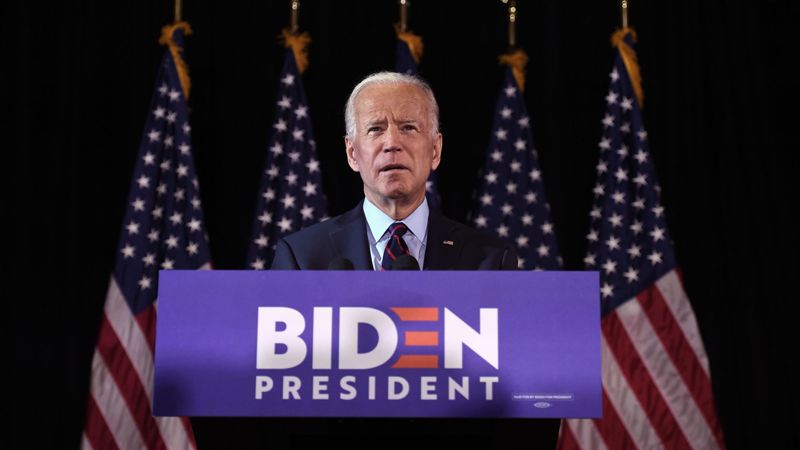 Beijing: A Chinese foreign relation expert feels that  China must stop 'wishful thinking' about US President-elect Joe Biden's administration being soft on the Asian giant ruled by a communist party.

He said the country must define the nature of its relationship with the US as a competitor.

Yan Xuetong, dean of the Institute of International Relations at Beijing’s Tsinghua University said there would be an “uneasy peace” in the decade ahead, featuring an increasingly fierce rivalry between the two great powers, and hedging policy moves from smaller parties, reports The South China Morning Post.

“Unpredictability, uncertainty will still be the basic characteristic of the coming years,” Yan said on Wednesday at the Beijing Xiangshan Forum, China’s top international platform for dialogue on defence and security issues.

“The world will definitely become more chaotic," he said.

“Biden will take a multilateral approach and the pressure on China will increase rather than decrease,” he was quoted as saying by the newspaper, adding that human rights and other ideological values were part of the policy goals pursued by Biden and the Democrats, compared with Donald Trump and Republicans who saw them more as geopolitical tools.

“He will take a harder line and invest more resources in these issues, resulting in more serious conflicts,” Yan said.

Relationship between US and China has deteriorated over numerous issues including COVID-19 pandemic outbreak.