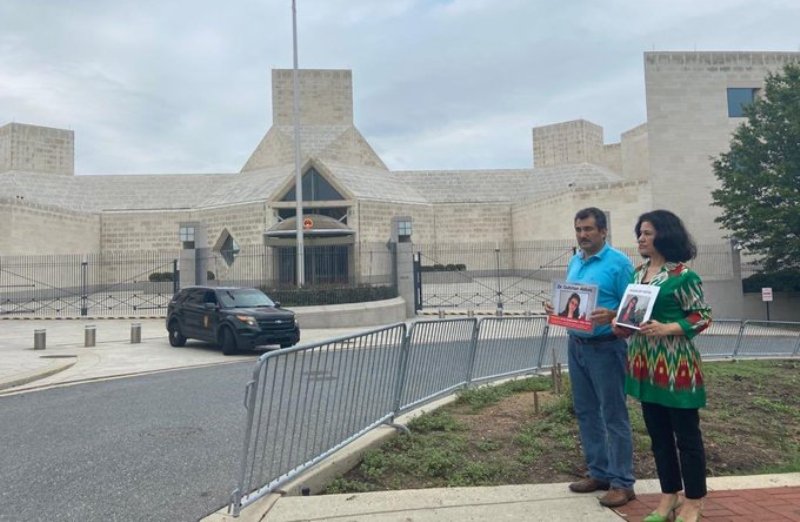 Washington: US-based Uyghur activist Rushan Abbas has pointed out how “China has brought modern-day slavery into the 21st century”.

“One would hope that humanity has outgrown such prehistoric and barbaric practices. And yet, here we are, ending the year 2020 and growing closer to a new decade, still fighting to abolish slavery as if it were a new concept,” Abbas was quoted as saying by ANI, pointing towards “China’s genocide against Uyghurs”.


She made the comment at a time when the world observed International Day for the Abolition of Slavery.