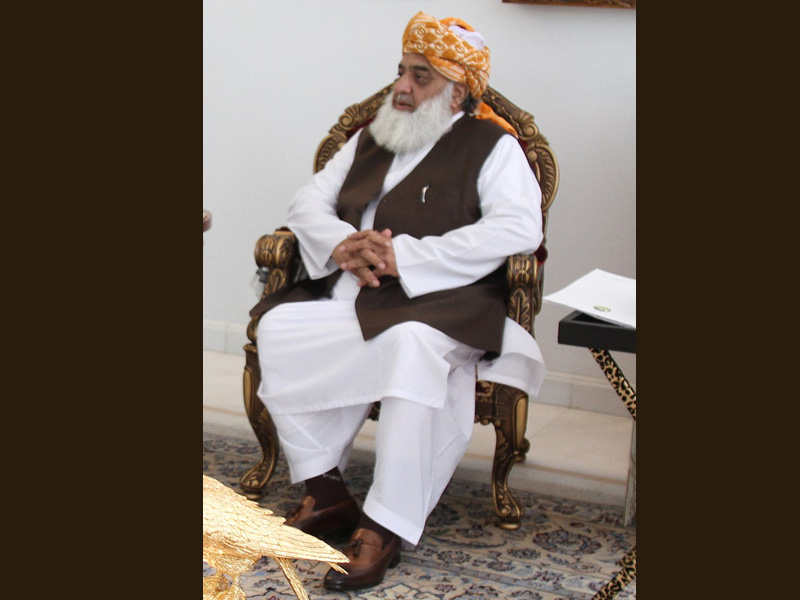 Islamabad; Pakistan Democratic Movement (PDM) chief Maulana Fazlur Rehman has said the next meeting of the alliance will be held in Islamabad city on Dec 8.

The Maulana, who heads his own faction of the Jamiat Ulema Islam-Fazl (JUI-F), paid a visit to the Gilani House on Tuesday to congratulate former prime minister Yousuf Raza Gilani and his sons over the successful public meeting of the PDM here, Dawn News reported.

Later, talking to the media at a joint presser with Gilani, he was quoted as saying by Dawn News that the final decision in connection with the “long march” on the federal capital, which the opposition had been warning of, would also be taken in the PDM’s Islamabad meeting.

Maulana Fazlur Rehman said the PDM alliance is fighting for the rights of the people.

The PDM alliance had hosted several key rallies in the country in recent times.