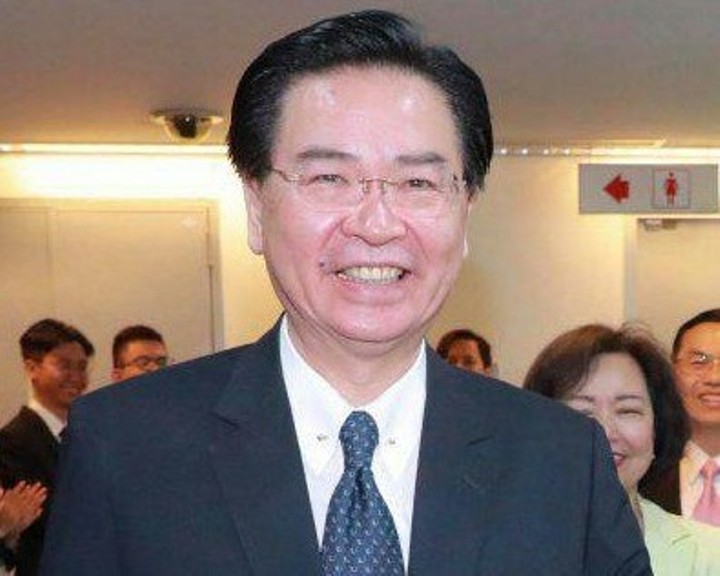 Canberra: Amid worsening relationship between China and Australia, Taiwan has called upon Canberra to stand up for democracy and help defend the disputed island territory against threats of attack, media reports said on Thursday.

Taiwan Foreign Minister Joseph Wu has warned the risk of regional conflict is "higher than before" because of Beijing's increasing aggression and authoritarianism, reports ABC News.

Wu even asked Australia to and other democracies to help Taiwan through sharing information and intelligence.

In an exclusive interview with ABC TV's The World, Mr Wu accused China of "expansionism" that is a direct threat to Taiwan.

"China has been imposing national security law on Hong Kong. China has also been sending vessels to the disputed water in East China Sea," he said.

"China is also trying to take control of the South China Sea, and had some skirmishes with India along the Indian border," he said.

"There were several times that the Chinese jet fighters crossed the median line of the Taiwan Strait," he said.

"The median line of the Taiwan Strait has been safeguarding peace and stability and the status quo for decades and this is something that we really worry about," he said.