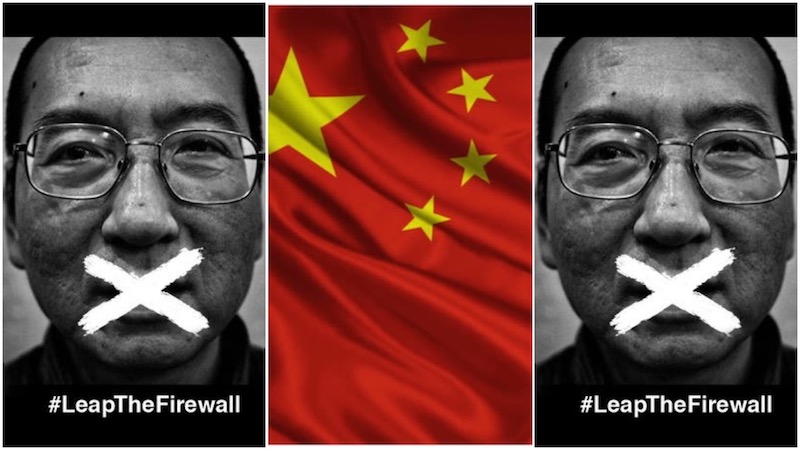 The Chinese Communist Party (CCP) is trying to be an authoritarian state by continuing its dominance on regions like Tibet and East Turkistan (Ch. Xinjiang), and Southern Mongolian (Inner Mongolia).

With China’s state-sponsored media lacking plurality and regular disseminations of one-sided narrative on incidents that may tarnish the CCP’s image, Chinese leadership in the past and present perceives electronic and print media to be the mouthpiece of the party to be used aggressively for propaganda, reported the news portal.

China is considered as having one of the most pervasive online censorship system in the world, the country’s infamous “Great Firewall” blocks access and censors numerous websites, the news portal said.

The measure has been apparently made to gain control over the digital ecosystem.

No matter how many attempts China made to curtail the freedom of cyberspace, Chinese and Tibetan people often managed to slip through the cracks.

For instance, series of images and videos of 156 Self Immolators inside Tibet were sent through social media.  In China during the COVID-19 pandemic, information sharing includes personal accounts of life under lockdown, the news portal reported.