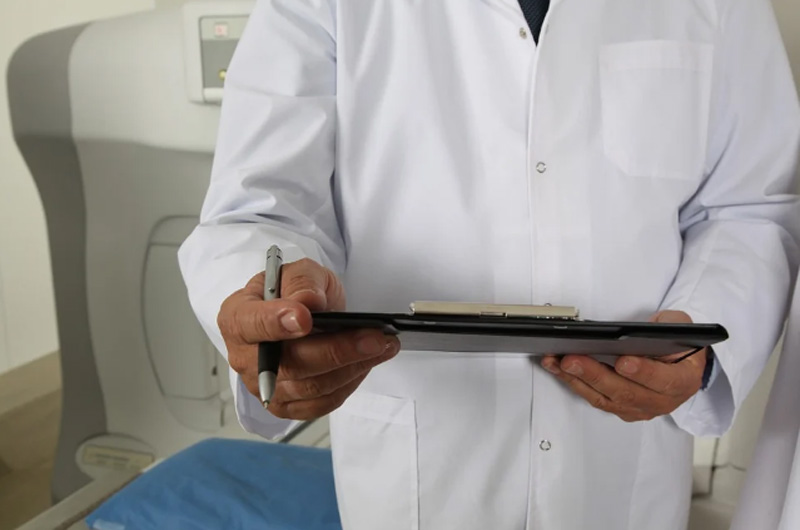 Islamabad: Lack of  personal protection kits for medical workers who are working on the frontlines might be taking a toll on their health and this is evident from the death of 100 healthcare workers in Pakistan due to COVID-19.

Pakistan is passing through the second wave of COVID-19 for the past few days.

The tally by the National Command Operation Center (NCOC) includes doctors, nurses and medics who put their lives at risk to care for others since the first case of the deadly virus was reported in Pakistan in late February, reports Geo News.

Of the 100 who died during the pandemic, 71 were doctors, 26 paramedics, two nurses and one a medical student, according to the official figures, reports the news channel.

A doctor at the hospital who asked not to be named told Geo.tv that the hospitals will be able to purchase the protective equipment for the next six months, only when funds are released by the provincial government.

“At the moment, we don’t have any protective equipment whatsoever,” said a senior doctor at Jinnah hospital in Lahore, who chose to remain anonymous.

“There is no policy for doctors right now about what they should do after they test positive. When should they return to work? Doctors are even getting themselves tested on their own,” the doctor said.