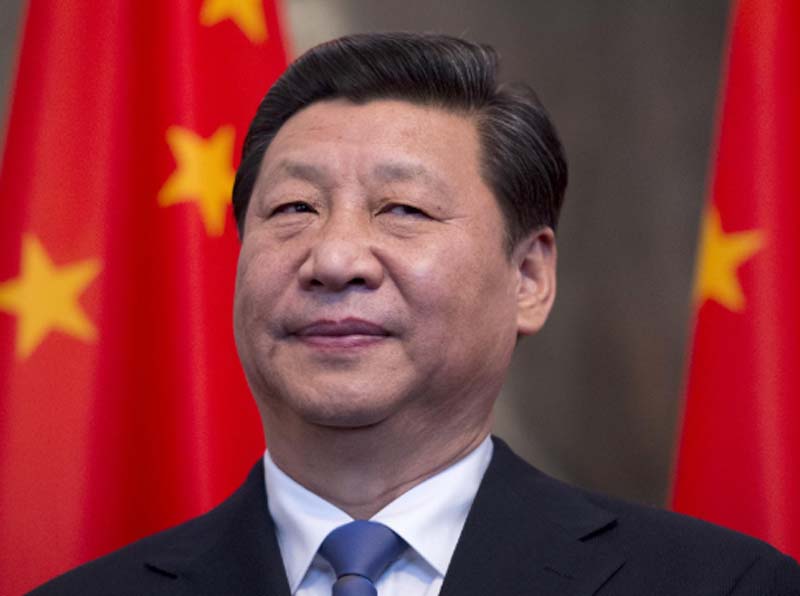 These so-called “vocational training programs”, made infamous by the Muslim Uighur camps run in western Xinjiang, have more recently been extended to Tibet. But it is evident from official Chinese declarations in Tibet and Xinjiang that it’s not only about educating “rural surplus workers” in ethnic minority areas Beijing perceives as “backward", reports the news portal.

Official Chinese documents on “poverty alleviation” quoted extensively by the non-partisan, Washington-based Jamestown Foundation research and analysis institute say the Chinese state must “stop raising up lazy people” and that can only be done through “strict military-style management” of the vocational training process, it reported.

According to the documents, the vocational training program also aims at “diluting the negative influence of religion", the news portal said.

Those who have been rounded up – often forcibly, according to relatives living in exile interviewed by Asia Times – for such “training” are taught to eschew “backward thinking” and forced to learn “work discipline”, the official documents say.

In Tibet as in Xinjiang, Xi’s “poverty alleviation” campaign aims to turn China into a “single nation-state”, a drive Sinologists and other observers say diverges sharply from China’s until recently relatively tolerant tradition of accepting ethnic diversity, reports Asia Times.

Now, Xi’s government is promoting a less tolerant pan-Chinese identity known as zhonghua, while the Han, or Mandarin, language previously known as hanyu has become guoyu, or officially the “national language", reports the news portal.

The news portal report said the first target of the “single nation-state” policies was the autonomous Xinjiang region in the west.

The region remains home to  around 25 million people including ethnic Uighurs, Kazakhs, Tajiks and other Turkic groups.

These people have often expressed their discontent with the Chinese rule.