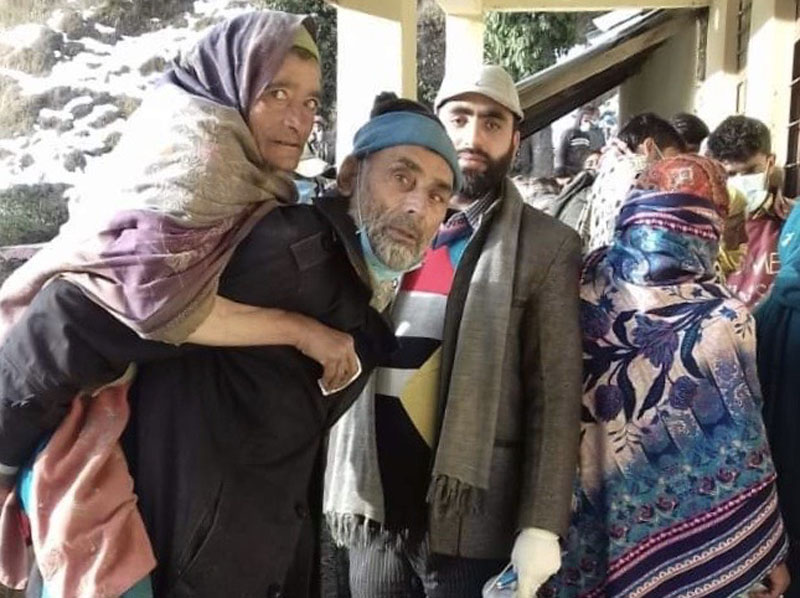 Elections were held in both Pakistan Occupied Kashmir (PoK) and the Indian Union Territory of Jammu and Kashmir in November and that is where the similarities between the two nuclear-armed neighbours end.

The election process in itself was largely different. While India aimed at forming a democratic government to better the lives of the residents, the elections in PoK's Gilgit-Baltistan (GB) on Nov 15 were designed for Prime Minister Imran Khan and his party, the Pakistan Tehreek-e-Insaf's (PTI), to win.

To start with, the GB elections were to take place in the month of August, but were postponed by the Khan government.

Even though Islamabad claimed 'incomplete voters list' as a reason for their decision to defer the polls, critics say it was intentional.

"Critics of Imran Khan are of the view that this was a manoeuvre to let winter set in so that far-flung regions in the mountainous region would be blocked due to snowfall thus making it impossible for voters to get to the far and few polling stations," Amjad Ayub Mirza, an activist from PoK wrote in his article. 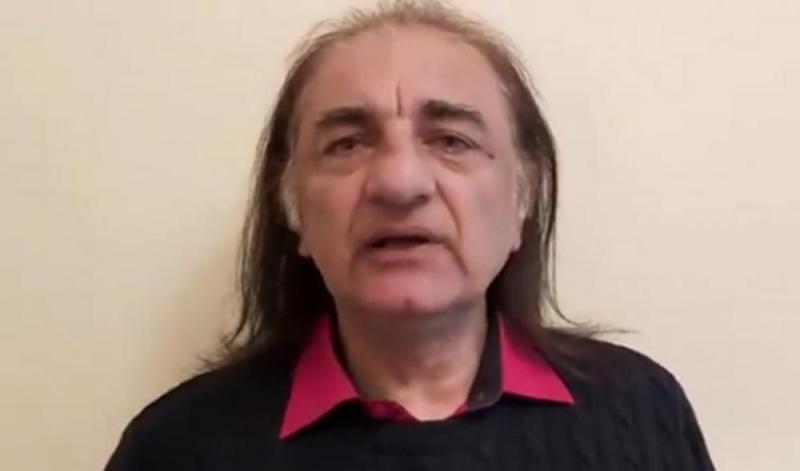 "...the GB elections were a power grab scam which enabled the federal government in Pakistan to ‘select’ a toothless rubber-stamp legislative assembly," the article read.

Contrary to the polling just across the border, as much as 51.76 percent voting was recorded in the first phase of the UT's District Development Council (DDC) elections, which started from Nov 28. The voting will be completed in eight phases.

What was more remarkable was the voter turnout in South Kashmir, which is more prone to terrorist attacks and unrest.

There was also a stark difference in the attitude among the people of the two regions.

GB witnessed violent protests, which continued for a week as opposition parties refused to accept the results. In India, however, no untoward incident was recorded.

Defying the bone chilling winter, a 120-year old woman, rode on the back of her great-grandchild to cast her vote. This in itself showed the kind of interest the DDC elections generated among the natives.

PTI's win in GB also came as a shock to many pundits who had predicted a disaster for Khan and his team.

But on the day of the election gunmen attacked several polling stations and replaced ballot boxes with ones which had already been filled with votes to make ‘selected’ PTI candidates win, Mirza claimed.

"At least 1,700 postal votes were discovered in Astore which had mysteriously been stamped before the election date," the article read.

Though GB remains loyal to the centre, at least it had been in 2009 and 2013, ie: the party in power tends to win in GB, residents are indifferent towards Imran Khan as several of his policies have gone against them.

"...poor performance of Imran Khan government in Pakistan, the lack of grass root party organisation in GB, the resentment against the declaration of turning GB into Pakistan’s fifth province and the resonance of the anti-military establishment public discontent displayed at several rallies held across the country under the banner of Pakistan Democratic Movement were decisive elements that everyone had realised would grossly dent PTI popularity, if any, in GB, and that the PTI would lose miserably," Mirza said.

Yet, the PTI won eight seats.

Maryam Nawaz of Pakistan-Muslim League Nawaz who was considered a favourite, drawing the largest crowds at her public meetings in Gilgit and Skardu, managed just the two seats. 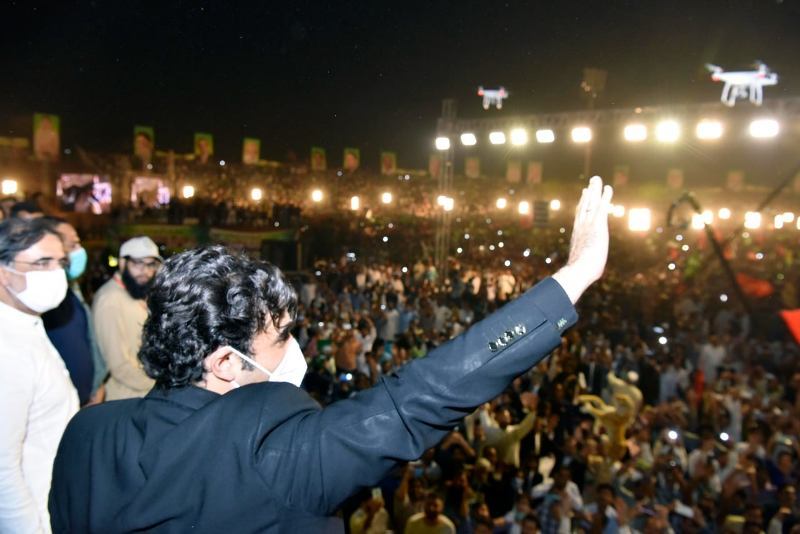 It is no surprise that the toothless Imran Khan government manages to win elections. One would, if you play puppet to the army, and Imran Khan does that to perfection. Mirza wrote, "This can only happen in Pakistan where the invisible hand of Pakistani military establishment works in mysterious ways."

As far as the DDC elections are concerned, those opposing the abrogation of article 370 and 35A  (of the Indian Constitution) wanted a disruption, unfortunately for them, the voter turnout spoke otherwise.

According to Article 370 of the Indian constitution, it gave special status to Jammu and Kashmir, a region located in the northern part of Indian subcontinent which was administered by India as a state from 1954 to 31 October 2019, conferring it with the power to have a separate constitution, a state flag and autonomy over the internal administration of the state.

It was removed in October 2019 as the Indian Government made Jammu and Kashmir into a Union Territory.

Article 35A of the Indian Constitution was an article that empowered the Jammu and Kashmir state's legislature to define "permanent residents" of the state and provide special rights and privileges to them. Non-permanent residents of the state, even if Indian citizens, were not entitled to these 'privileges'.