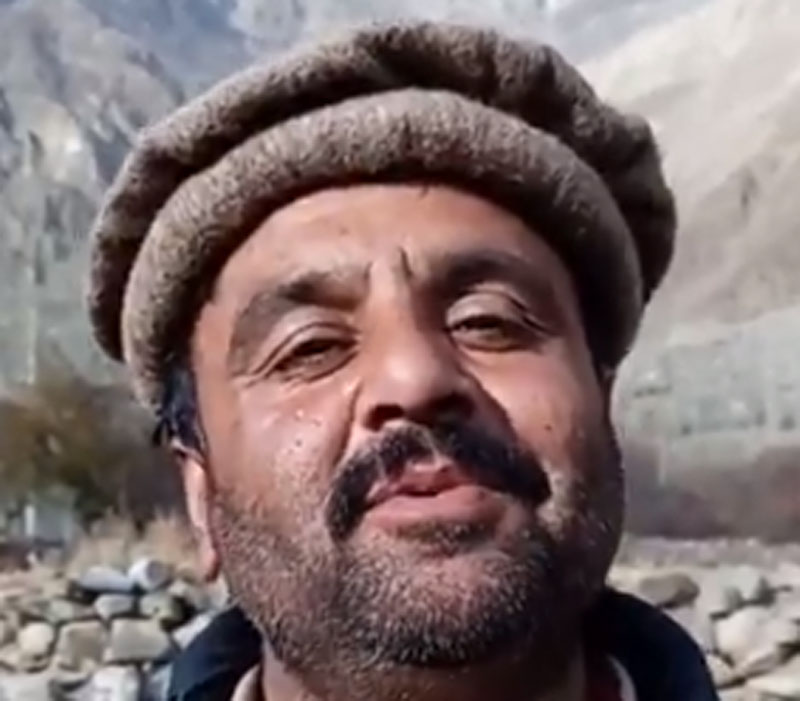 Awami Workers Party leader Baba Jan was released recently from prison after spending nine years behind the bar on charges of rioting during a 2011 protest over the Attabad Lake disaster.

Jan reunited with his family after nine years.

He reportedly thanked people of Pakistan-occupied Kashmir and rights activists for holding protests for his release.

The landslide had also blocked the Karakoram Highway, a vital trade link to China, cutting off 26,000 people in the Upper Hunza Valley, reported the news channel.

The GB government had promised to rehabilitate the affected people. When they failed to meet their promises, a protest was organised in Aliabad on August 11, 2011, the news channel reported.

Apart from Baba Jan,  Iftikhar Karbalai and Shakoor Ullah Baig were among those arrested during the protest.

In October, thousands of people took part in a seven-day protest in Hunza nearly a month ahead of the Gilgit Baltistan election. The GB caretaker government assured these protesters that it would release 14 political prisoners by November 30 if they called off their protest, reports Geo News.