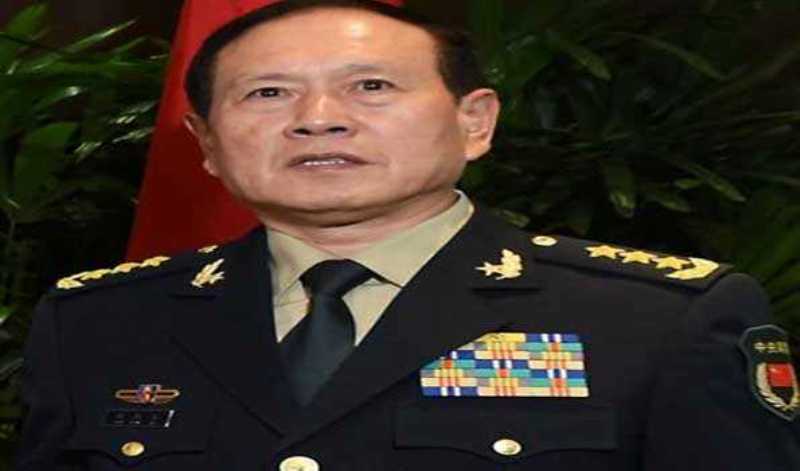 Speaking to reporters today after arrival he said that his visit is aimed at implementing bilateral agreements reached between the two countries.

Wei was quoted as saying "My visit is aimed at enhancing mutual military assistance and strengthening the existing ties between the two countries,” said Wei.

It is expected that the two countries would sign a deal whereby China would extend military assistance worth 150 million Yuan(Renminbi) to Nepal.

Wei’s is the highest level visit from the north since Chinese President Xi Jinping came to Nepal in October last year on a two-day visit.

The visit also comes at a time when the ruling Nepal Communist Party is mired in an internal conflict and Beijing has not concealed its concern over the goings-on in the party.