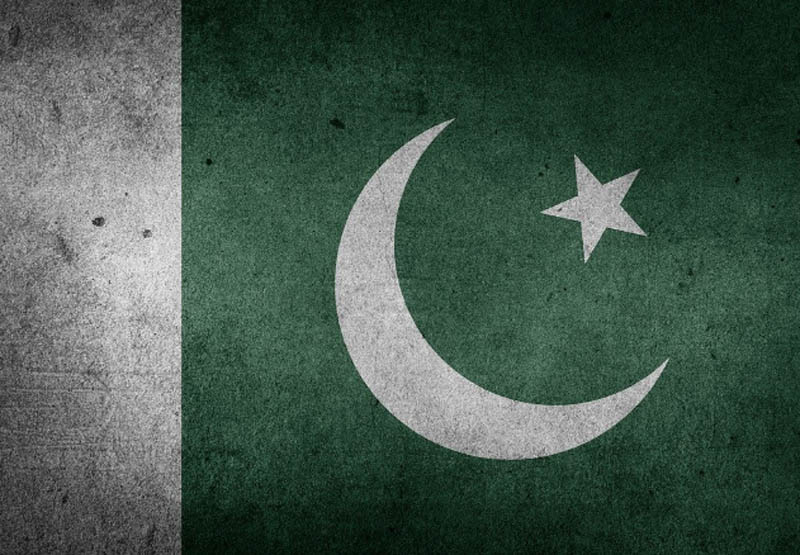 Durban: Ahead of the 12th anniversary of the Mumbai terror attack, several  mobile banners have been rolled out in Durban city of South Africa to protest against human rights abuses in Pakistan.

One of the posters read: "#Free Balochistan from Human Rights Abuses by Pakistan."

"Save Hindus, Sikhs, Christians and Other Religious Minorities in Pakistan,” read another poster.

Attacks and atrocities against minorities have become regular events in Pakistan.