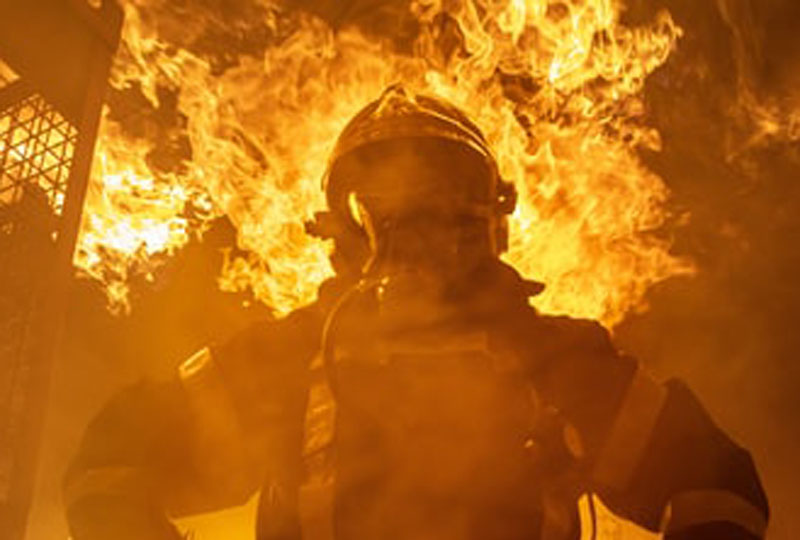 Islamabad: One of the most crucial elements in Karachi city-fire brigade- is in an utterly poor condition and the crumbling state is evident from the fact that firefighters are not being properly paid and even the equipment and facilities remain outdated, according to media reports in Pakistan.

Sindh Information and Local Government Minister Nasir Hussain Shah paid a visit to the city’s central fire station on Sunday where he was briefed over the dilapidated state of the department, reports Geo News.

He was told that only 11 of the city’s 25 fire stations are functional.

There are a meagre five snorkels available for use in firefighting operations at high-rise buildings. But only two actually work, the news channel reported.

The LG minister said the government “soon” plans to clear all the arrears of fire risk allowance for three months.

The minister hoped it would “compensate and motivate them [firefighters] to show more courage and zeal in serving the people of the city”.