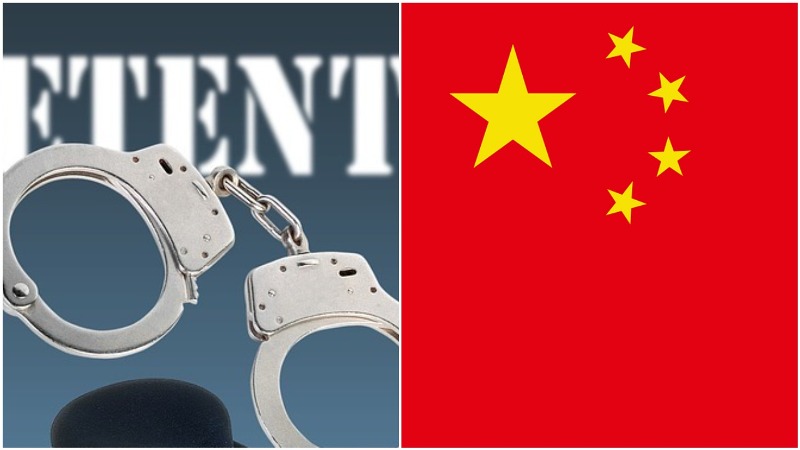 Hong Kong: Family members of 12 Hong Kongers, who were  detained by Chinese authorities while trying to flee the crackdown in their home city, have received letters recently narrating the safety of their closed ones.

"I am living well here, so you don't have to worry about me,"a letter read as quoted by The Washington Post.

But rather than providing their relatives in Hong Kong with assurances, the letters, which present a rosy picture of Chinese detention, served to highlight the isolation of the 12 detainees, who have been denied the right to choose their lawyers and prevented from directly contacting their loved ones.

Their families are pushing authorities in Hong Kong and mainland China to grant such rights and access, the US-based newspaper reported.

Fearing political persecution, Hong Kongers, aged between 16 and 33, had tried to escape by speedboat to Taiwan in August.

They were arrested due to anti-government protests.

They have been held by the Yantian branch of the Shenzhen Public Security Bureau, and were formally arrested in October. Two are accused of organizing an illegal border crossing between Hong Kong and China, while the other 10 were arrested for illegally crossing into mainland waters. Calls to the Yantian detention center on Friday went unanswered, reports The Washington Post.

Human rights groups and lawyers have warned that the 12 are at risk of torture and ill-treatment in China’s opaque justice system.

In Hong Kong, their case has reinvigorated calls to safeguard the territory’s independent judiciary and legal system from political interference, as Beijing tightens its grip on the former British colony, reported the newspaper.

The detainees’ families — who received letters from seven of the 12 — said in a joint statement that they were suspicious of the letters, reports The Washington Post.

A family member of 30-year-old Tang Kai-yin, one of the detainees, told the newspaper they believed the letter was written by him, as they recognized his handwriting.

“But as to what condition he was writing those letters under, and how much he really meant what he said, that’s 50-50,” the family member said, speaking on the condition of anonymity out of concern for their privacy and safety.