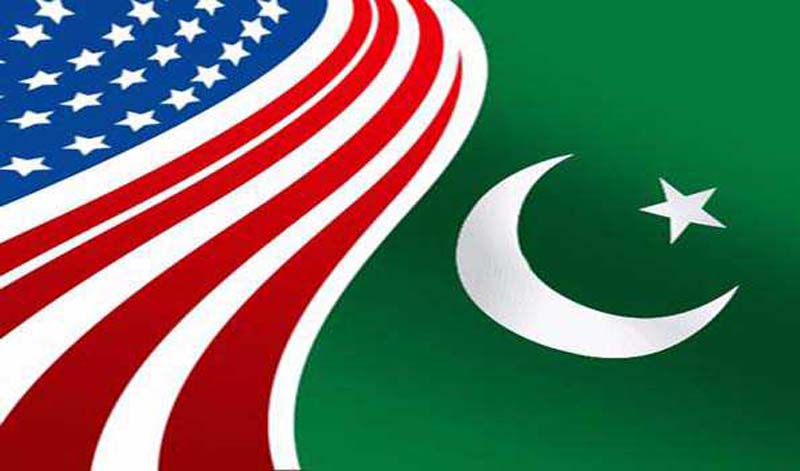 Islamabad/UNI: The US embassy in Islamabad on Wednesday apologised for retweeting a post critical of Prime Minister Imran Khan by PML-N leader Ahsan Iqbal after it sparked an outrage on social media.

In a statement released by it, the embassy claimed that the retweet was unauthorised.

"The US embassy Islamabad Twitter account was accessed last night without authorisation. The US embassy does not endorse the posting or retweeting of political messages. We apologise for any confusion that may have resulted from the unauthorised post," the embassy said on its Twitter account.

The issue started after Iqbal posted a screenshot on Twitter of an article by The Washington Post titled "Trump's defeat is a blow for the world's demagogues and dictators".

"We have one in Pakistan too. He will be shown the way out soon," Iqbal said in his tweet, in what was an apparent reference to Prime Minister Imran Khan.

The sharing of PML(N) leader's tweet by the US embassy on it's Twitter account quickly sparked outrage, as government officials, including a federal minister and the Sindh governor, called upon the embassy to respect diplomatic norms and issue an apology.

As per a report by Dawn, Sindh Governor Imran Ismail urged the Foreign Office to take action against the embassy.