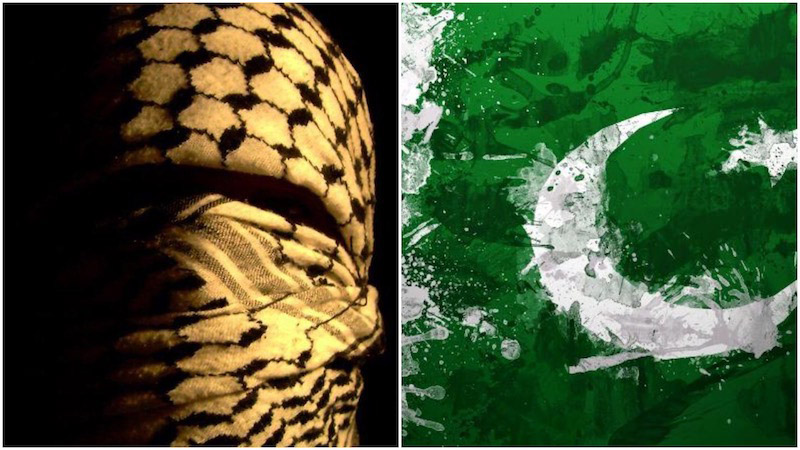 New York: India has targeted Pakistan once again at the UNGA over the issue of terrorism and said the neighbouring nation has increased its support to cross-border terror amid the COVID-19 pandemic.

In his statement at the United Nations General Assembly, Indian diplomat Ashish Sharma, as quoted by DNA, said: "While the world has come to a standstill due to the pandemic, Pakistan has only enhanced support to cross-border terrorism taking advantage of the pandemic."

He said Pakistan has resorted to hate speech to foment violence and intolerance in India.

"Pakistan has resorted to unbridled hate speech trying to foment violence and intolerance in our country. The hate speech by Pakistan is not merely directed towards one community in India but also against organisations, individuals and even against high ranking political leaders," he said.

The remark was made at a time when Pakistan will continue to remain on the "grey list" of Financial Action Task Force (FATF) till February next year, the body, which acts as a global terror financing watchdog.

Pakistan, which has not met six of the 27 points it had to fulfil before its deadline ended in October this year, "needs to do more", the FATF stated.