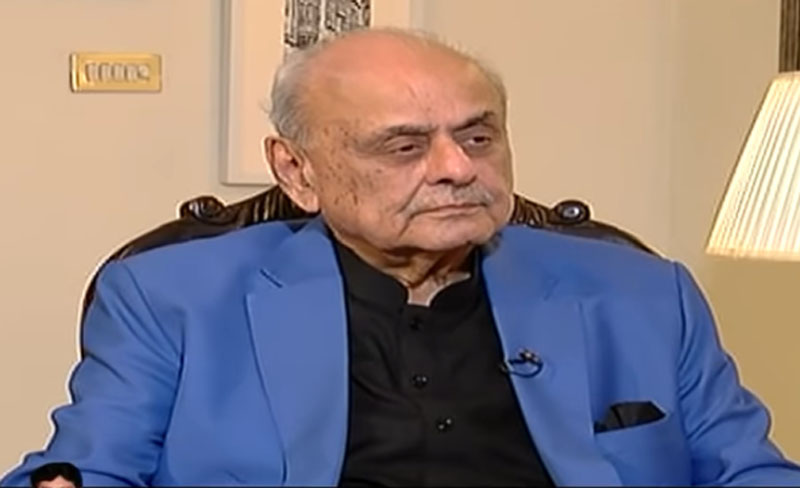 “Today, I pray for the safety of those following the N-League’s narrative and wish for them to get divine’s guidance,” Shah was quoted as saying by Dawn News.

The PPP demanded an apology from the minister while the ANP called for his “immediate resignation”.

In a statement, Senator Mustafa Nawaz Khokhar, the spokesman for PPP chairman Bilawal Bhutto-Zardari, termed the minister’s statement a violation of the National Action Plan (NAP) against terrorism and asked the latter to apologise to the entire nation and the workers of political parties who were killed by terrorists during the war against terrorism, reports Dawn News.

Interior minister Ejaz Shah draws an analogy between ANP being targeted by the TTP as a “reaction” and the PMLN. Says PMLN leaders now have a target on their back because of their political stance.

This is blatant incitement to violence. pic.twitter.com/MunsRaFmMH

Senator Khokhar was of the view that threatening the opposition with possible attacks by the Taliban was not only against NAP, but it could also create difficulties for the country at the international level.

“These kinds of irresponsible statements by the federal ministers have already caused a difficult situation for Pakistan in Financial Action Task Force (FATF),” he was quoted as saying by Dawn News, adding that the ministers through such statements were in fact “validating” the allegations being levelled against Pakistan by the world.