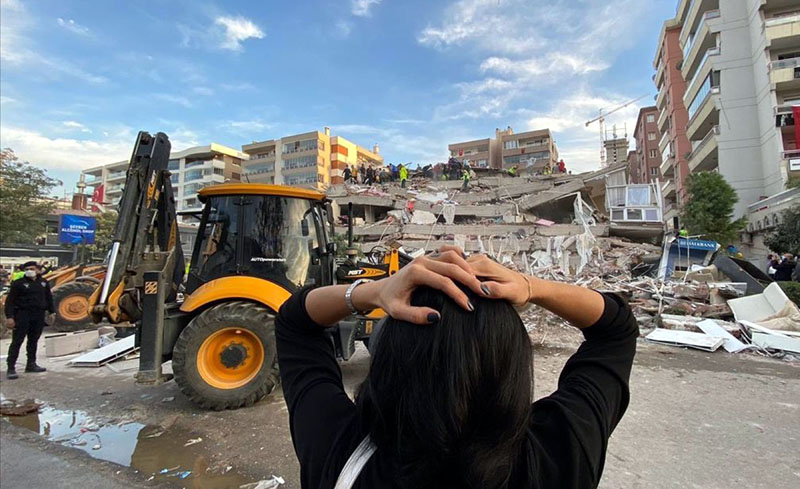 New Delhi/Sputnik: Pakistan is ready to provide assistance to Turkey in eliminating the consequences of the devastating earthquake that hit Izmir province on Friday, Pakistani Foreign Minister Shah Mahmood Qureishi said on Saturday.

Earlier in the day, Qureishi held a phone conversation with his Turkish counterpart, Mevlut Cavusoglu.

"Spoke to brother @MevlutCavusoglu and extended our deepest sympathies & sincere condolences for lives lost & those injured in the devastating earthquake in #Izmir. Pakistan stands ready to help Turkey with urgent relief & assistance in this hour of need," Qureishi said on Twitter. 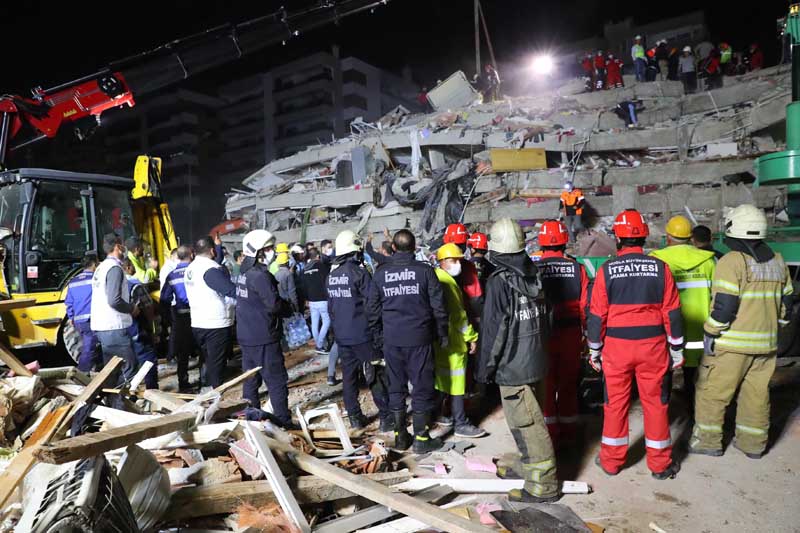 On Friday, the powerful earthquake hit western Turkey and the Greek islands in that part of the Aegean Sea. Turkish seismologists assessed the magnitude at 6.6, while their Greek counterparts said it reached 6.9. The Turkish Disaster and Emergency Management Presidency reported 25 fatalities and 834 injuries.

The quake triggered a tsunami that heavily flooded streets of the Seferihisar city. Dozens of buildings reportedly collapsed in Izmir as a result of the disaster.