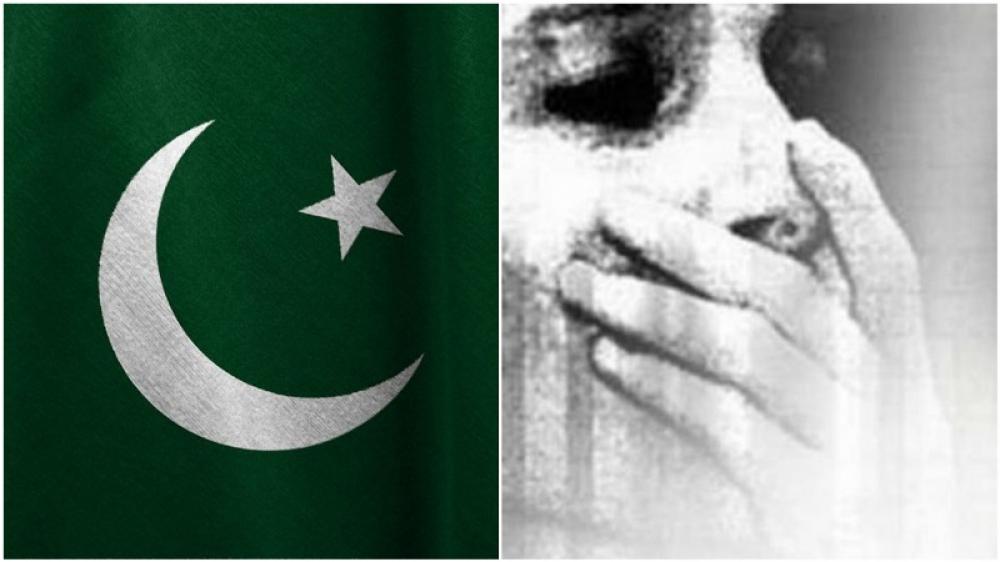 London: London-based Pakistani human rights activist and spokeswoman for Justice of Minorities in Pakistan Anila Gulzar slammed the Pakistan government over the kidnapping and forceful conversion of a Christian minor girl in the country.

"It is sad to see minorities have no place in Pakistan today," she said in a YouTube post.

The activist questioned the silence of Nobel prize winner Malala Yousafzai over the issue.

"Where is Malala today? Malala you are now getting a place to stay in a Christian country. However, my question is why are you silent today? Why are you not questioning the treatment given to minorities in Pakistan?"

"Our Christian, Hindu and Sikh people have no place in Pakistan," she said.

She claimed that laws in the south Asian country are completely ineffective in protecting the rights of minorities.

"Pakistani laws are ineffective.All judges in the country are corrupt," she said.

"I am condemning the incident," she said.

A minor Christain girl has been kidnapped and forced to marry a 44-year-old man who made her convert to Islam, highlighting an incident which again showed the plight of minorities in Pakistan.

Arzoo Raja was abducted from her home in Karachi on October 13, and two days later her 'husband' produced a marriage certificate saying she was 18 and had converted to Islam, reports Daily Mail.

The case has led to protests in Karachi and Lahore but a Pakistani court has upheld the marriage after her husband claimed she had converted on her own free will, reported the British newspaper.

It has been alleged that the girl tried to run to her mother during the court hearing but the man held her hands tight and prevented her from making the move.

Arzoo's father Raja said that his daughter had been abducted from the family home in Karachi's Railway Colony after her parents went to work, reports Daily Mail.

When police contacted the family two days later they said that the 'husband' had already obtained a marriage certificate, according to a Christian group called the Centre for Legal Aid, Assistance and Settlement (CLAAS), the British newspaper reported.

"Very often young girls are threatened into giving statements to the court saying they have married and converted to Islam of their own free will," CLAAS UK director Nasir Saeed was quoted as saying by the newspaper.

"It is sad as the Pakistani police and courts have failed to respect their own laws, as well international standards, which are continuing to be ignored especially in forced conversion and forced marriage cases even in the higher courts," Saeed said.