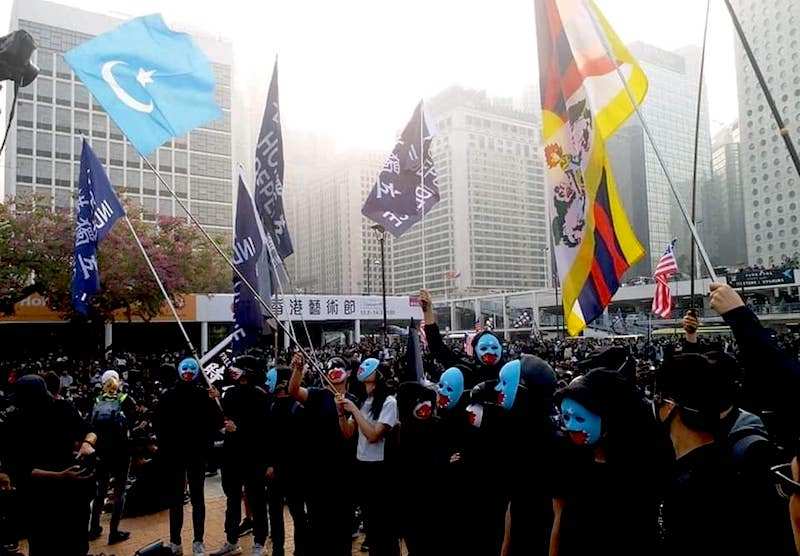 Washington:  Campaign For Uyghurs recently commemorated the 22nd anniversary of the 1998 International Religious Freedom Act (IRF Act)  by urging all nations to end the atrocities carried out on Uyghurs by the Chinese Communist Party.

"On this day, Campaign for Uyghurs commemorates with somber resolve the 22nd anniversary of the 1998 International Religious Freedom Act (IRF Act). This act was a significant action on the part of the United States to make promoting and defending international religious freedom a prioritized part of U.S. foreign policy," CFU said in a statement.

In recognition of this important day, CFU Executive Director Rushan Abbas stated, “As an Uyghur American thankful to be living where I myself have the right to practice my beliefs, I am tormented daily thinking what Uyghurs are facing in East Turkistan.

"May this anniversary strengthen our resolve to fight for the freedoms and human dignity of all to be able to choose their beliefs, as our resolve to end the genocide of Uyghurs under the oppressive Chinese regime remains steadfast.”

In its statement, Campaign for Uyghurs called on all nations to end complicity in this brutal elimination of ethnic and religious identity leading to active genocide and Uyghur forced labor.

"For the good of all humanity, regardless of belief, freedom for all must be preserved," read the statement.