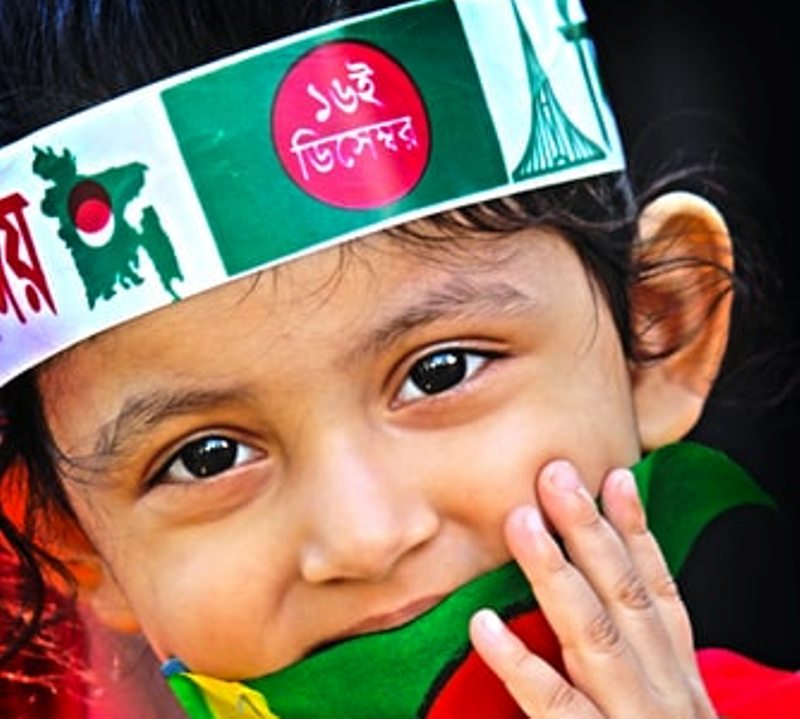 Dhaka: Several intellectuals have joined to form an organisation called Sampritee Bangladesh (Sampriti meaning harmony) which aims to give strength to secular forces and weaken those who attempt to target the nation.

In an opinion published in Bangladesh Post, Professor Mamun Al Mahtab (Shwapnil), Chairman, Department of Hepatology, Bangabandhu Sheikh Mujib Medical University and Member Secretary of Sampritee Bangladesh and Pijush Bandyopadhyay, Convener, Sampritee Bangladesh, wrote: "There is no place for filthy communalism and Rajakars in our thousand year’s history of unity and harmony. We have to stand against them who want to tarnish the spirit of 1971 in the name of religion."

"This is the concept that led to the formation of our organization Sampritee Bangladesh (Harmonious Bangladesh). We had series of meetings with opinion leaders and intellectuals in Dhaka and across Bangladesh in our preparation to give this concept an organizational shape.

"Besides we consulted intellectuals and eminent citizens personally. All unanimously agreed that we had shed blood in 1971 to realize our long cherished dream of a secular Bangladesh," they wrote.

"However we have failed to achieve this dream so many years since our independence. This makes it even more justified why we should stand united and join hands to bring that secular Bangladesh to reality. The need for a social movement became obvious from these discussions," they said.

"Politics in Bangladesh was drowned in darkness after 1975 and with the dark forces in the seat of power and politics for so long, they have now assumed organizational form," they wrote.

The duo wrote that they are yielding benefit from our politics.

"Sampritee Bangladesh is therefore an inevitable organization to spread the very message that our predecessors had shed blood in 1971 for a secular motherland. We have to unite and strengthen this organization, so that the ultimate sacrifice of our heroes don’t go in vein," they wrote.

"We must spread the spirit of 1971 among our youth, keeping in mind that the task will not be easy, as the communal forces have also gained momentum. The goal of Sampritee Bangladesh is to provide a strong platform for the secular, non-communal, patriotic forces of Bangladesh to defeat the evil forces once and for ever," they said.