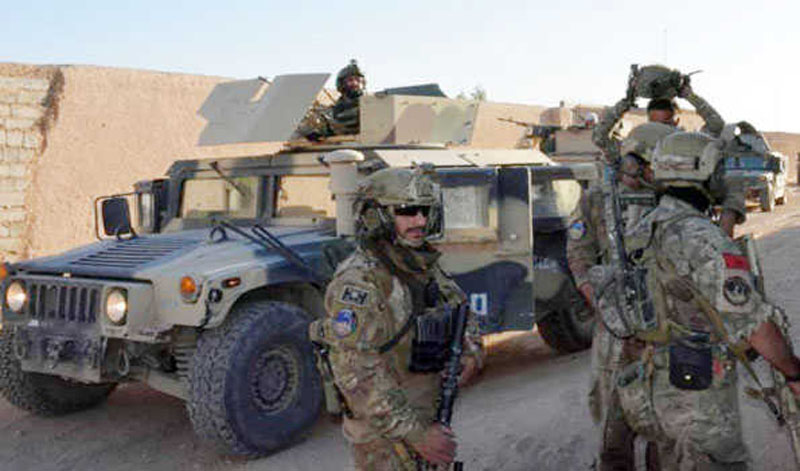 Kabul/UNI: Afghanistan's Defence Ministry on Wednesday claimed that the ongoing operations by Afghan forces have been successful in clearing parts of Nawa and Nad Ali districts of the Helmand province of Taliban insurgents.

The military operations were launched on Monday in Nad Ali and Nawa districts in tandem with Lashkargah city, the center of Helmand, objective of the operations was to retake the areas that fell to the Taliban two weeks ago.

An official release by the Defence Ministry said

“More than 100 Taliban fighters were killed and wounded in the operation,” the Ministry said.

Though the statement did not provide details on casualties among security forces in the operation.

Defence Ministry has said that the Taliban staged attacks and other violent activities in at least 22 provinces over the past 24 hours.

The acting minister of interior affairs, Massoud Andarabi has said that the Taliban is losing the opportunity provided to them by the Afghan people for peace.

Tolonews quoted Taliban spokesman Zabihullah Mujahid saying that the Taliban’s agreement was only with the US, he urged the need for a separate agreement with the Afghan government.