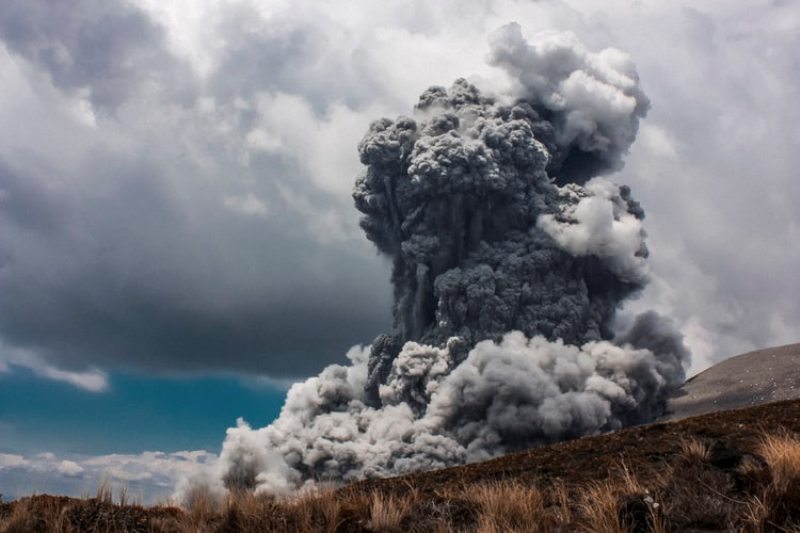 The blast occurred in the city on a day when Pakistan's key opposition alliance Pakistan Democratic Movement hosted their rally. It was the third rally of the alliance in the country.

According to police, it took place at the Hazarganji fruit market on the outskirts of Quetta, where terrorists had planted explosives in a motorcycle, Geo News reported.

Preliminary investigations revealed that explosives weighing four to five kilogrammes were used in the attack, the news channel reported.