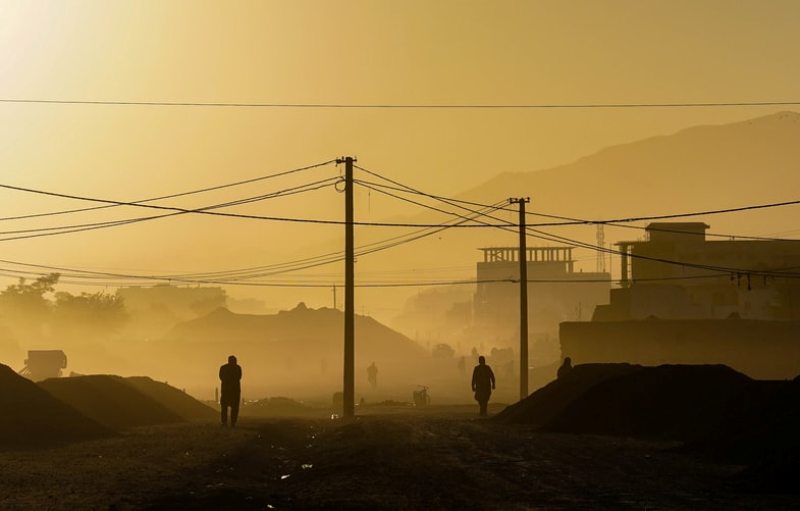 Kabul: An explosion occurred close to an educational center in Pul-e-Khoshk area of Dasht-e-Barchi in the west of Kabul on Saturday evening which left 18 people killed, media reports said on Sunday.

The Interior Ministry said that the suicide bomber was recognized by security guards of the educational center and detonated his explosives before reaching his target, reports Khaama Press.

Eyewitnesses told Khaama Press dozens of students were in their classes when the attack happened. Videos on social media following the attack showed many teenagers who sustained injuries in the explosion.

Abdullah Abdullah, head of the High Council of National Reconciliation, condemned the incident.

He tweeted: "I strongly condemn today’s coward suicide attack on a learning centre in #Kabul. My thoughts and prayers are with the victims and their families at this difficult time. Targeting innocent people and terrorising the population is not the solution to the country’s issues."