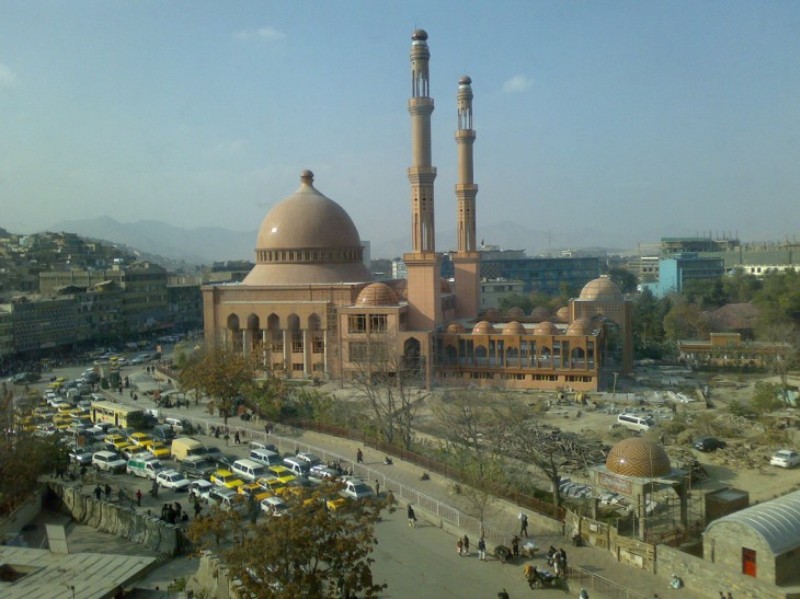 Kabul/Sputnik: At least nine civilians were killed and two police officers were injured as a result of a twin blast in the Afghan province of Ghazni, media reported on Saturday, citing police.

According to the 1TV News broadcaster, a roadside mine hit a van with civilians in Total-e Rawzai in the city of Ghazni.

The second mine detonated when police officers arrived in the scene.

Afghanistan has witnessed a rise in violent clashes and bomb blasts since the beginning of Kabul-Taliban talks in Qatar in September, despite both sides expressing their desire to reach a secure and long-lasting ceasefire.