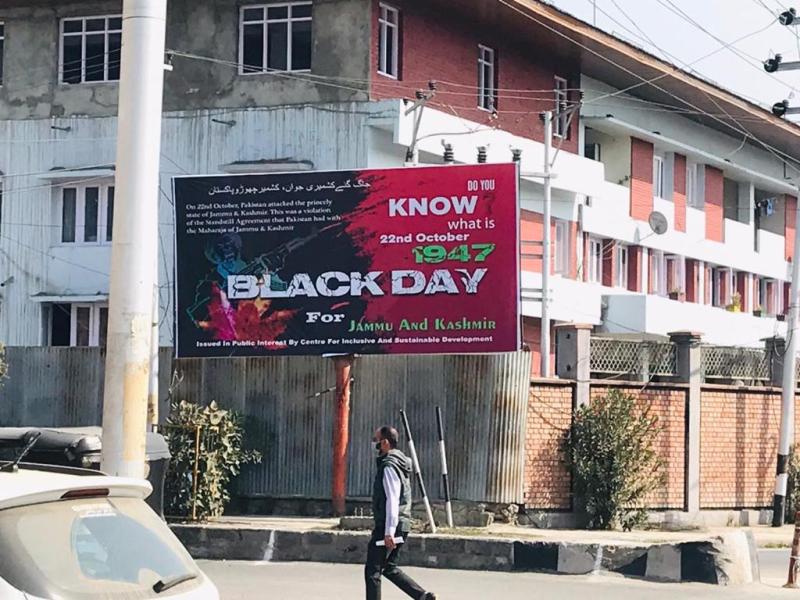 Suneem Khan, a senior medico serving with Central Reserve Police Force (CRPF) Srinagar, has alleged that Islamabad was involved in ethnic cleansing in Kashmir during the Pakistani invasion of October 1947.

He claimed that Pakistan's obsession with Kashmir has weakened its economy.

Recalling the book 'Raiders in Kashmir' by a former Pakistan Army General, he was quoted as saying by ANI that it presents the real narrative "otherwise unheard of earlier."

"The author, a retired Maj Gen of Pakistan Army, Akbar Khan, is himself admitting the role of Pakistan in stoking the conflict in Kashmir. He minces no words to audaciously convey that Pakistan played the role of an aggressor and even justifies to his readers the pressing compulsions to adopt that military stance," he wrote.

He further wrote that Akbar "no longer kept it a secret" that at the beginning of September 1947 he was asked to prepare a plan as to how to take over Kashmir.

"Serving at the time as director of weapons and equipment (DW&E) in GHQ, he was aware of the quantum of weapons and ammunition while some of it was brought from Italy after obtaining the concurrence of political leadership owing to the financial implications. These weapons were secretly diverted to the people of Kashmir," he said.