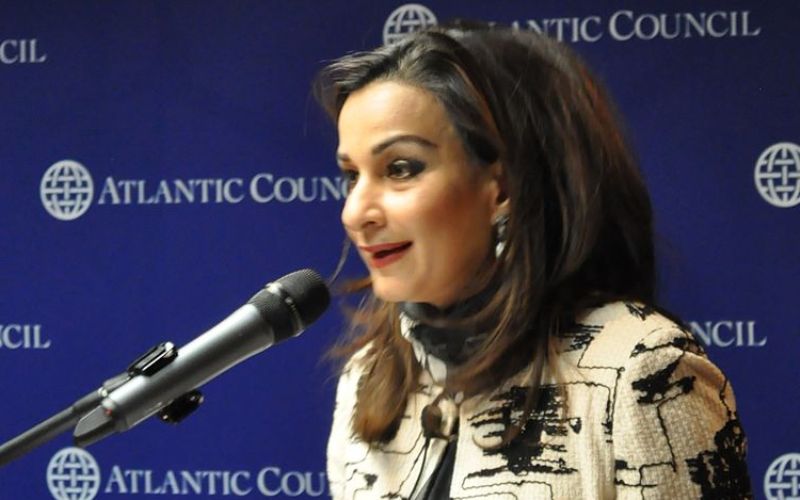 Islamabad: Targeting Pakistan PM Imran Khan, Pakistan Peoples Party (PPP), one of the main opposition parties of the country, questioned why the  Pakistan Islands Development Authority (PIDA) Ordinance has not been laid in Parliament.

Sherry Rehman said the entire opposition is united to protect the rights of indigenous people.

“This is an attempt to encroach on Sindh’s land and a clear violation of the Constitution of Pakistan,” she said.

Sherry said Article 172 of the Constitution clearly states that any property which has no rightful owner shall, if located in a province, vest in the government of that province.

She was quoted as saying by the newspaper that the Islands belong to Sindh and this ordinance is a blatant attempt by the federal government to overreach into the concerns of Sindh.

Sindhi protesters recently demonstrated outside the Sindh Governor House in Karachi city of Pakistan against the government's decision to annex the Sindh Islands against the will of the community.

The protest was organized by Sindh Taraqi Passand Party."A group of thousands of people, Sindh writers, poets, nationalists, intellectuals, and people of every thought denounced the occupation of the islands by the Sindh Progressive Party in front of Governor House Chowkara Chowk," sources said.

The rally started from Malir and ended near the Governor House where the party leadership left a letter for President Arif Alvi, showing the party’s concerns on the federal government's recently promulgated ordinance to form the Pakistan Islands Development Authority (PIDA), which aims at developing the barren islands in the territorial waters of the country, reports The News International.