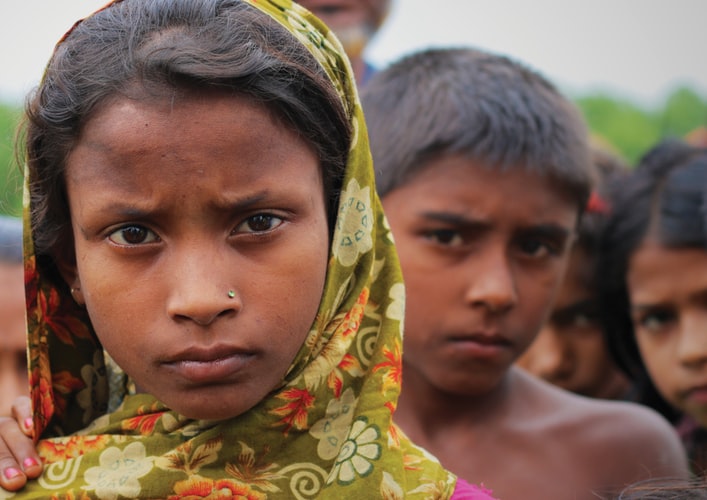 Dhaka/Xinhua: Bangladesh ranks 75th among 107 countries in the Global Hunger Index (GHI) 2020, according to the new GHI report released on Sunday.

According to the GHI report published jointly by Concern Worldwide and Welthungerhilfe, Sri Lanka ranked 64th and Nepal 73rd in the index, ahead of Bangladesh.

Among other qualifying South Asian countries, Bangladesh is ahead of its three other South Asian neighbors, Afghanistan, India and Pakistan, as the countries are ranked 99th, 94th and 88th respectively in 2020 GHI.

Despite the progress, with a GHI score of 20.4, levels of hunger in Bangladesh fall under the "serious" category, the report said.