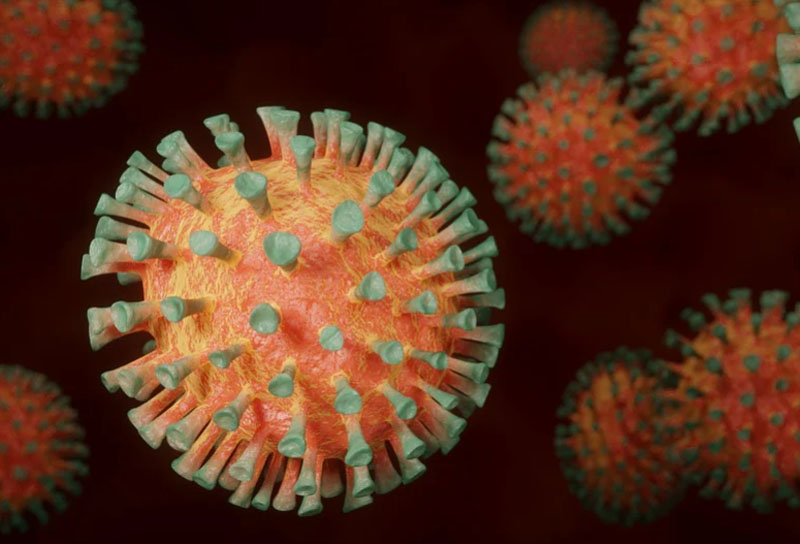 Dhaka/UNI: Former state minister for power and energy during the BNP-led four-party alliance, AKM Mosharraf Hossain died of coronavirus at a city hospital on Saturday night. He was 83.

Hossain said Mosharraf had long been suffering from various old-age complications. He was admitted to the hospital at the end of last month as he was infected with coronavirus.

Family sources said the BNP leader’s body is being taken to his village home at Mymensingh’s Muktagachha.

His first namaz-e-janaza was held at Mymensingh Eidgah Ground after Zohr prayers today and the second one at Muktagachha playground after Asr prayers.

He was be buried at his family graveyard at Muktagachha.

After going on retirement as a secretary of the government, Mosharraf joined BNP in 1996.