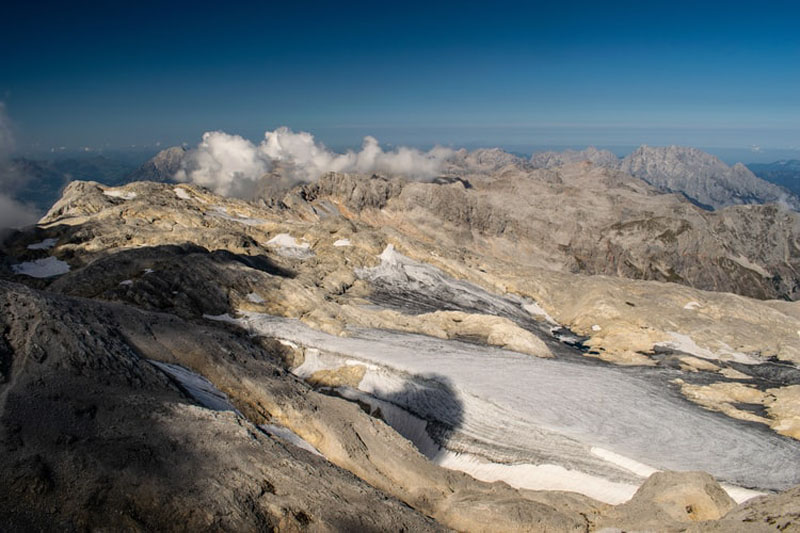 Skardu: At least 16 people died after a passenger bus plunged into a deep ravine in northern Pakistan following a landslide on Sunday, media reports said.

According to details, the bus was carrying 18 passengers when it was traveling from Rawalpindi to Skardu and fell into a ravine due to the landslide, reports Geo News.

Rescue officials fear the number of deaths due to the disease might rise.