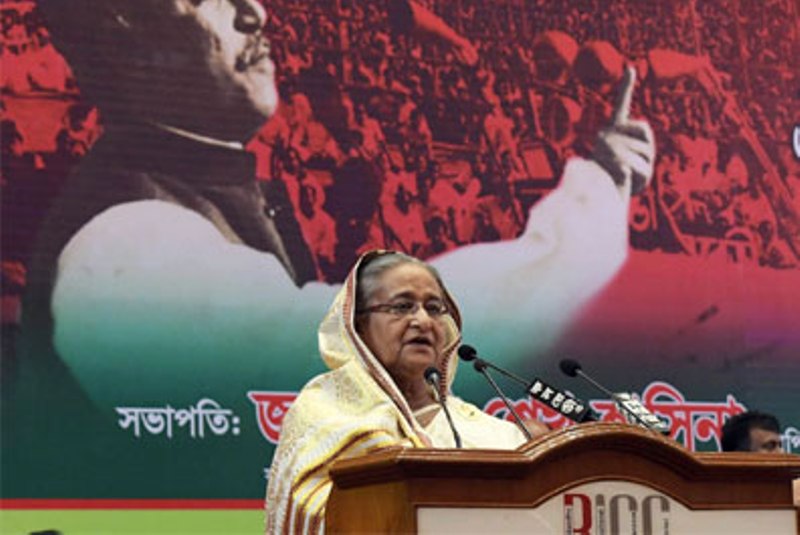 Dhaka: The Bangladesh government has dropped the plan of developing a  deep-sea port at Sonadia island in which China had keen interest in investing, said media reports.

The Economic Times reported  that Dhaka has instead approached Japan to develop a deep-sea port in Matarbari by 2025. A port at Matarbari, which is 25 km from Sonadia, will provide about 13 m of depth for deep-draft ships.

Dhaka’s decision to drop the Sonadia port plan follows a study that found that a port could harm biodiversity to a large extent, Bangladeshi officials told the Indian newspaper.

When Prime Minister Sheikh Hasina had visited China in 2014, the two sides had agreed to sign a framework agreement on the deep-sea port which would entail an investment of $14 billion, but the signing did not take place as Bangladesh backtracked on it at the last moment.

India remains concerned over the building up of  strategic assets like ports and airports in its immediate neighbourhood by China.

The idea of a deep-sea port at Sonadia was first conceived in 2006. China had agreed to construct the port as well as provide loans to finance the project, The Economic Times reported.